More than 300 American passengers aboard the Diamond Princess cruise ship, including 14 who tested positive for coronavirus, are being quarantined at military bases in Texas and California following their arrival from Japan early Monday morning.

According to the Associated Press, Japanese Defense Minister Taro Kono tweeted on the weekend that Japan’s troops used 14 buses and transported a total of 340 United States passengers from Yokohama Port to Tokyo’s Haneda Airport.

For the Americans who were aboard the cruise ship, this evacuation cut short a 14-day quarantine process that was supposed to run from February 5 to February 19.

The U.S. State Department announced that despite the confirmation of the 14 evacuees having the virus, they would be allowed to board the plane home due to a lack of symptoms, and will be kept isolated from the remaining onboard passengers.

It’s unclear which base the 14 who tested positive for the virus went to. 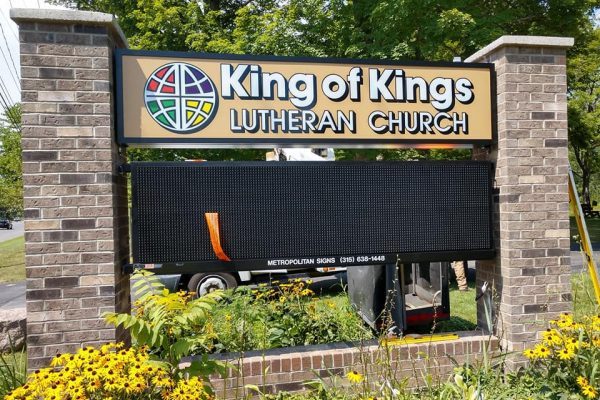 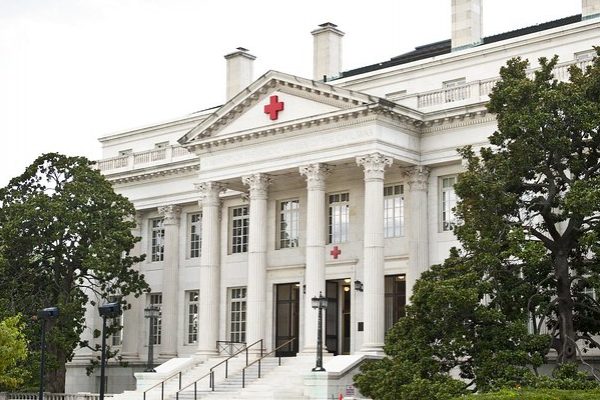