SYRACUSE,  N.Y. (NCC News ) –  The suspect in the shooting in downtown Syracuse was arraigned on Wednesday in Onondaga County Court. The arraignment comes after court documents claimed that Brandon Rolfe confessed to the crime and that the shooting was captured on surveillance footage.

Rolfe is accused killing one person and injuring four others in a shooting in Armory Square last weekend. He is being charged with murder, attempted murder and possession of a firearm. If convicted on all charges, he could face up to 125 years in prison.

Syracuse city Judge Felicia Pitts-Davis said Rolfe would remain in jail, unless his lawyer decided to request bail through a county court judge.

Rolfe will have a preliminary hearing on April 25. If his lawyer does not contest his arrest, his case will likely move on to the grand jury.

The shooting took place in the area right near popular downtown restaurants DP Dough and Funk ‘N Waffles. There is a memorial set up outside DP Dough, in honor of victim Akok Lual.

“The store owners, the restaurants… people went through so much. I walked those neighborhoods during COVID and so many were shut down and they’re just trying to come back and they just feel like they can’t get a break and then the introduction of violence which was not there before,” Hochul said.

Hochul said she is planning a round table discussion with her administration, Syracuse city officials and local leadership to address gun violence in the city and New York  state. 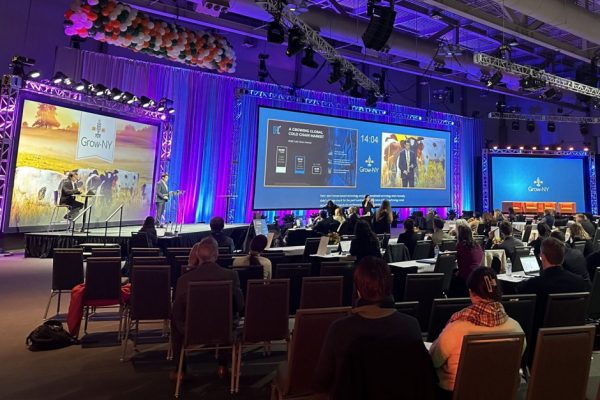 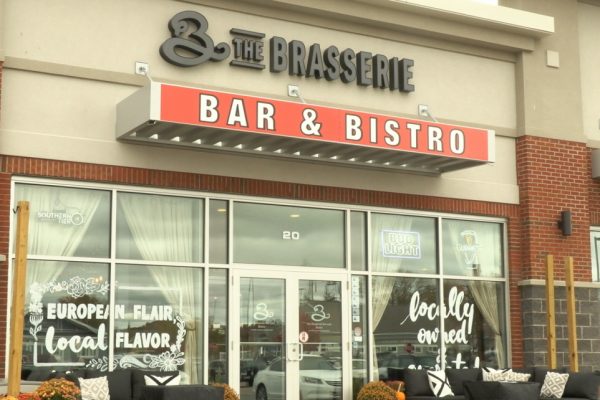 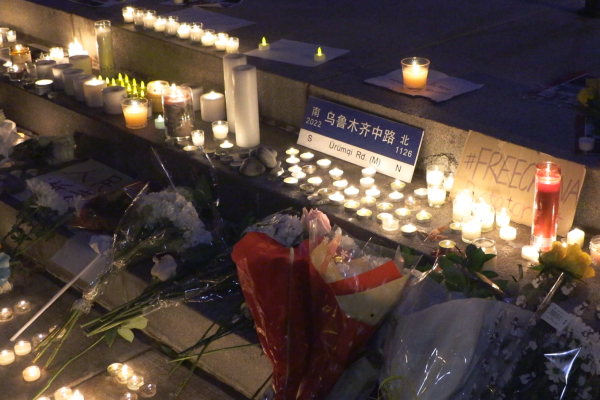