JD Raucci brings you all of the sports news you need to know in Monday’s NCC News Sports Brief.

All of these stories are in this week’s NCC News Sports Brief.

REPORTER: This is your N-C-C News Sports Brief. It’s October 14th, I’m J-D Raucci. The 3-3 Syracuse football team is back in action this Friday when the Orange welcome the Pitt Panthers to the Dome for ACC matchup and head coach Dino Babers knows this game means more than normal

DINO BABERS: “It’s just a rivalry. It’s just interesting that [when] the two groups get together, and it doesn’t matter what their record is, it’s normally one heck of a football game and normally close.”

Kickoff in the Dome on Friday night is scheduled for 7:00.

And Syracuse University’s Chief Facilities Officer Pete Sala provided an update on Dome renovations today. Sala says that while construction are in full swing, fans attending this weekend’s slate in the Dome shouldn’t feel any effects.

PETE SALA: “Really there’s not much going on inside right now. Right now the 100% focus is getting this roof replaced. That’s where this project is.”

And in Syracuse basketball news, five-star point guard recruit Kennedy Chandler has announced his intention to take an official visit to Syracuse and the Dome next month. The 6-footer from Tennessee is rated as the 16th best prospect in the class of 20-21 and the cycle’s second best point guard.

You can find full news stories on our website and follow us on social media @NCCNewsOnline. Until next Monday, this is your N-C-C News Sports Brief. 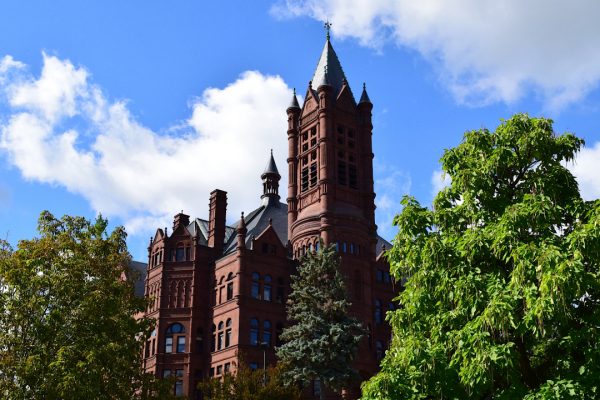 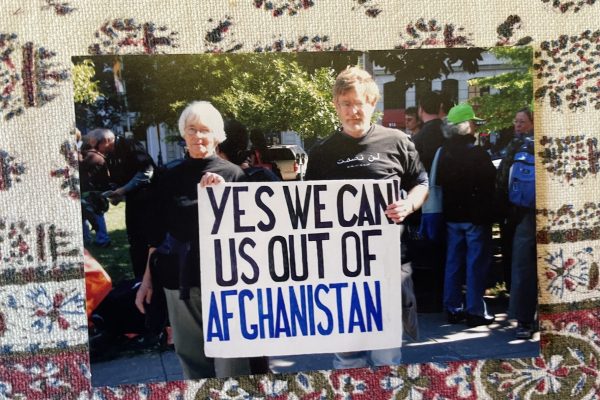 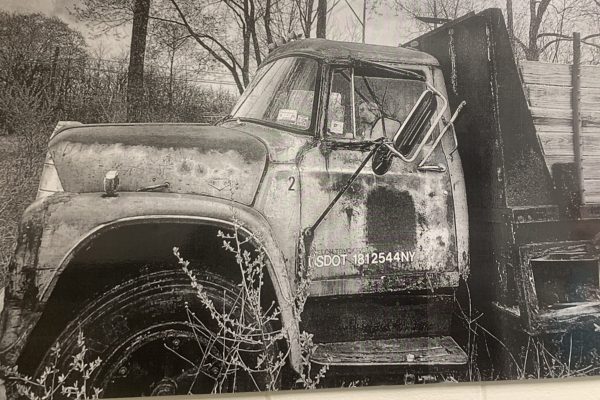