(Colette Jones): “When he first took the position at 19-years-old, Jason Smyth says the department felt like a family. But five years later, as the university’s security policies have changed, so has that family dynamic.”

(Jason Smyth):”It went from kinda just a family working together to now. We are just public safety, and it doesn’t feel like that community that I first had when I came here.”

(Colette Jones): “Although these officers are required to have security guard certification, go through field training, and manage traffic in the residence halls, the 24-year-old says he views the work he does as customer service.”

(Jason Smyth): “So many kids who just a quick conversation or just greeting them everyday made them come to me when something happened, and I was able to actually affect real issues.”

(Colette Jones): “The application for this position is available on the Syracuse University Human Resources website. Colette Jones, N-C-C News.”

“It went from just a family working together to now. We are just public safety, and it doesn’t feel like that community I first had when I came here, ” Smyth said.

Syracuse University is looking to hire community members for a new full-time security position in its residence halls, after announcing a goal to have 24-hour security before the end of the school year. Syracuse.com reported the position, titled residential community safety officer, pays between $15 and $18 per hour, with summers off and year-round benefits.

These officers, who manage traffic in the residence halls during their 10-hour shifts, are required to have security guard certification, go through field training and the university’s diversity training.

“At a base level the job is just checking IDs, greeting students and making sure everyone that comes in the door here is either a resident or accounted for by a resident,” Smyth said. “In the more complex parts of the job, we are making sure contraband isn’t getting brought into the dorm and people aren’t in unsafe conditions when they enter.”

Smyth says the university reaching out to hire community members is a “great idea,” but it jeopardizes and limits a lot of student positions, specifically for international, law and graduate students. Meanwhile, some current students believe non-students should fill these positions, as the new 24-hour policy creates time shifts that could interfere with class schedules.

“During the day, I don’t believe students can necessarily attend to the job as well as they can during the night, which were the hours they previously had,” junior Kevin Camelo said. “I think community members could provide an extra layer of checks and balances to make sure the university is doing a good job of protecting the residents in the halls.”

Despite the changes currently happening in SU’s security department to create stricter policies around bringing guests into residence halls by incorporating 24-hour security, Jason Smyth says he simply wants to make the residence hall a place people want to come home to.

“The job is actually a lot easier than it seems. There’s a lot of rules and regulations, a lot of training we go through,  but at the end of the day, it’s just customer service,” Smyth said. “Yes, it is just your nine to five job, but a simple conversation can either make or destroy a person’s day, week, or experience in college.”

The application for this position is available on the Syracuse University Human Resources website.

I am currently interviewing SU students about how they feel about the university looking to fill residential security positions with mostly community members, instead of SU students. #NCCNews

Junior Kevin Camelo is in favor of the switch. He says community members “provide an extra layer of checks and balances to make sure the university is doing a good job of protecting the residents in the halls.”

Senior Rose Garber is indifferent about the switch. She says “hiring someone outside of the institution is going to carry the same risk. They’re either going to care [about the safety of students] or they’re not.” 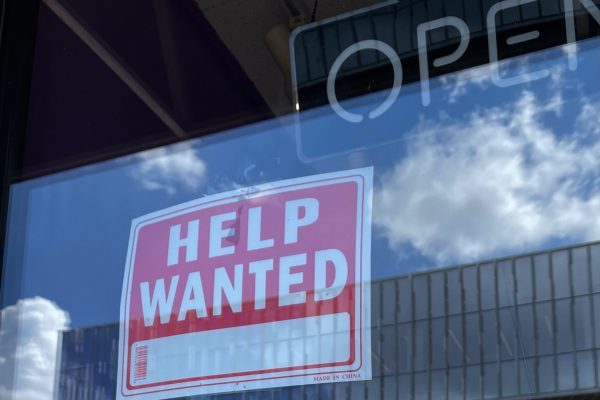 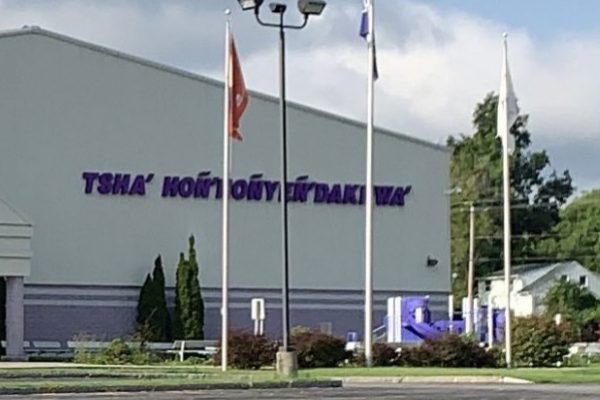 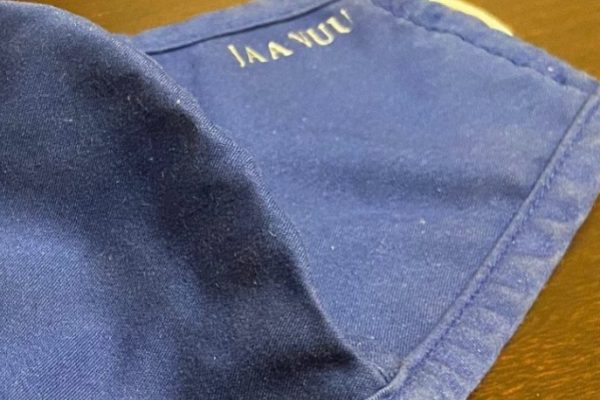