The organization provided insight into the decision in a statement released this week:

“We are incredibly disappointed to have arrived at this decision, but see no options remaining to press onward in our current format. It is clear the public is comfortable and more interested in using other platforms to keep informed of events and activities in our community.”

The paper had operated as a free weekly alternative publication since it in started on the campus of Syracuse University back in February of 1969.

In March of this year, the paper’s publisher announced a switch to subscriptions and a news stand sales business model.  A decline in advertising and market pressure from the technology sector prompted the change, according to a statement.

“It was no longer economically viable to continue to produce the paper. Sad day for us and a hard decision but clearly the right one,” Publisher William Brod Said.

Its sister publication, Family Times, will continue its “promotional leadership” role for major events that they cover: the annual Street Painting Festival, Arts Week festivities and the Best of Syracuse Awards.

The New Times website will remain active with updated information on the community calendar, however, news and editorial content will not be published anymore. Employees will make a shift and work on the other in-house publications.

Keanu: After 50 years one local newspaper will print its final edition this month. NCC’s Erron Franklin is standing by live with more information on what prompted this decision. Erron?

Erron: Today I toured the Syracuse New Times newsroom and I also sat down with the publisher and CEO of the alternative paper. He spoke candidly about what led to the decision to cease publication and their major accomplishments while serving Central New York.

William Brod: There not a business model that I see that works to fund a digital only operation. Not only in Syracuse. I haven’t seen it anywhere around the country

Erron: Back in March Syracuse New Times switched from a free paper to a subscription service because of declining advertising. The Publisher and CEO says subscriptions took off but have since flattened. Some of the organizations other publications will continue. In statement the New Times says it is disappointed to arrive at this decision. He also mentioned some of the papers major accomplishments over the past 50 years.

William Brod: We have terrific archives of the rolling stones and john Lennon coming through town. The arrest of corrupt politicians. There all types of things that are unique and local to Syracuse that we have captured for 50 years.

Erron: June 26 is the final publication. This is truly the end of era. Outside their newsroom, Erron Franklin NCC News. 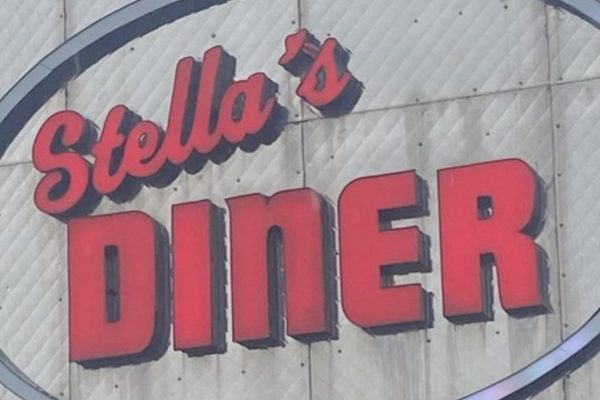 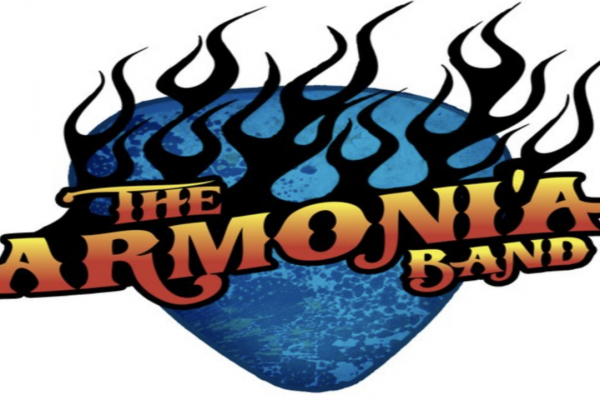 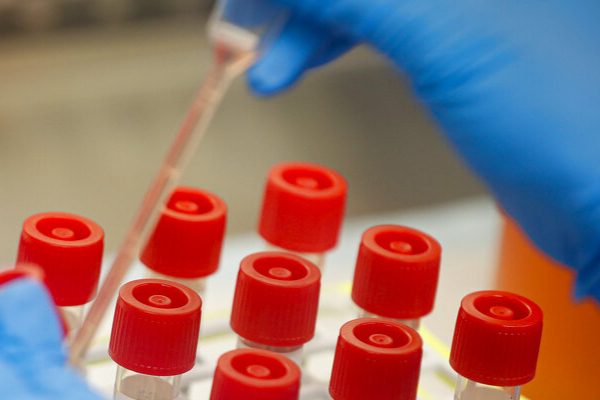