SYRACUSE, N.Y. (NCC News) — A free week pass to the gym is being offered at Crunch Fitness (DeWitt) for veterans and their families. Strength personal trainer at Crunch, Mike Race wants veterans to have a place to not only better their physical bodies but their mental state as well. Race who is also a Marine Corps veteran said that finding fitness outside of the military helped him cope with a lot of things.

“Well, I have PTSD, anxiety, depression, panic disorder,” said Race. “Sometimes I’ll have panic attacks and what brings me back is getting into the gym. Or even just going on a walk just to ge she type of excursive in. But the level I know that I can get to with my anxiety and then when I work out it goes all the way down that’s when I know how important exercise is for the that aspect.”

Race wants to extend a helping hand to veterans who may deal with similar issues and values a support system during the transitional period of life in the military to civilian life outside.

“I really didn’t really have a support system,” said Race. “I had some friends that worked out, but really once I really felt what lifting did for me, it was just an everyday activity that I knew I needed to put into my everyday life. I think it is important for other people that have been through it and know what the exercising can do that those people should be reaching out to other veterans or anybody that’s struggling mentally.”

20-year Marine Corps veteran LaShaun Benjamin Sr. knows first hand how difficult the transition can be and the toll it can take on mental health.

“It was very stressful,”said Benjamin. “The transition out of the military, going into civilian life was so stressful for me and as many other veterans I’ve helped transition. Just not knowing wether or not you’re going to be able to maintain the level of fitness that you’re used to can bring anxiety and stress.”

Benjamin also knows how important it is for veterans to maintain physical activity because it worked for him.

“Being able to work out in the morning it helps me just work out just anything that I have built up inside me with PTSD, with things that I might suffer from from my time in the military,” said Benjamin. “It helps me kind of get those things out before I communicate with other people.”

Race is looking forward to the opportunity to help fellow veterans with the free gym pass as well as a Veterans Day brunch being held at the gym on Thursday. 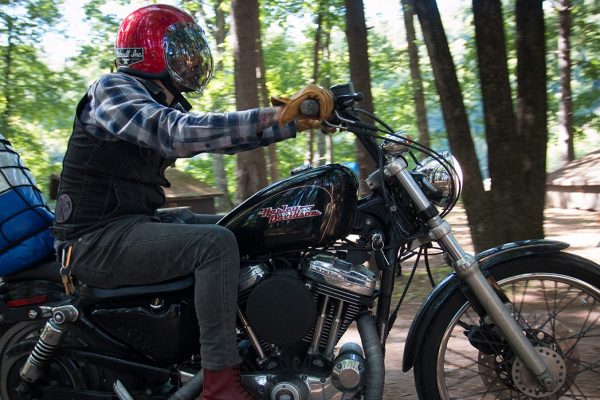 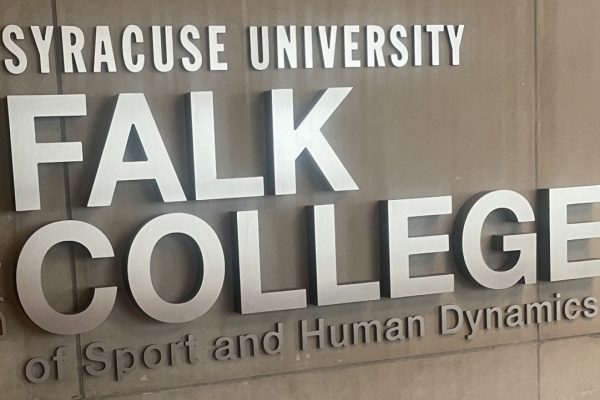