SYRACUSE, N.Y. (NCC News) Nearly 400,000 immigrants were deported last year by Immigration and Customs Enforcement and that number is expected to grow. Many more immigrants are sent to detention centers, even against court orders. Protests are held all around the country, including here in Syracuse. The Syracuse Immigrant and Refugee Defense Network is doing in their part in responding to a national call by organizing an ICE protest for Friday, Oct. 11.

Members and volunteers met at the Syracuse Center for Peace and Social Justice to make signs that will be used at the upcoming protest. Over 10 men and women gathered at the center for over three hours, making signs and discussing chants.

This isn’t the first time the group has organized a protest against ICE. volunteer Katie Barrett is a long-time participant, even being arrested once at a previous rally. She fights for others that can’t fight for themselves because she said she was always taught that everyone is equal.

“Like I studied in school, they shoved it down my throat when I was a kid, ya know everyone’s created equal and when reality sets in and you get out in the world and you realize eh not so much,” said Barrett.

“We’re responding to a national call, a bunch of organizations are doing it at the same time or the same weekend, we’re demanding that ICE closes the camps at the border,” said Valdes.

Valdes said that nobody deserves to be treated that way.

“Families belong together, they shouldn’t be ripped apart and everybody has the right to ask for asylum,” said Valdes.

A protest will begin Friday at noon. First, they will start at the Syracuse Federal Building where they will raise signs, conduct chants and have speakers. The group will then march down to ICE offices.

Although some members of the rally have been arrested in the past, that’s not deterring them from voicing their opinion.

The goal of the Syracuse Immigration and Refugee Defense Network is to get the federal government to close all detention centers along the border. 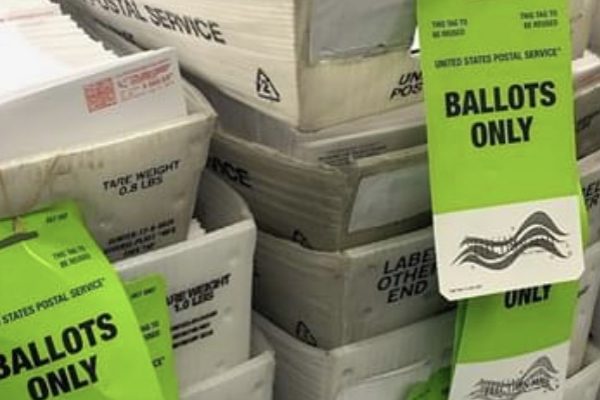 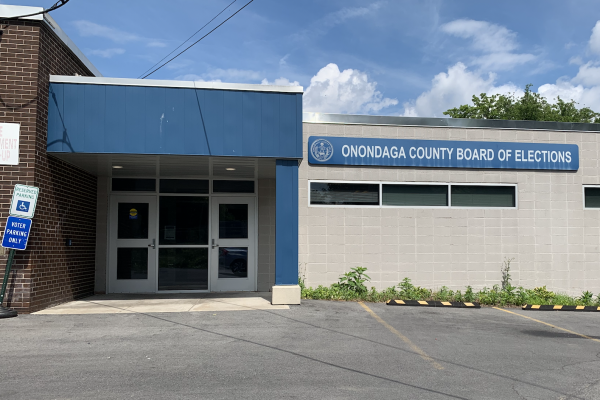