SYRACUSE, N.Y. (NCC News) —  The effects of inflation are no longer catching people by surprise. However, that doesn’t make living with it any easier. Or at least that’s the case for 27-year-old Deion Patterson. Patterson is a full-time musician with commitments nearly each day of the week. On weekdays, his commute to work is about 20 minutes but that’s not the case for weekend shows, according to Patterson. Most weekends, Patterson says gigs are an hour or so away, not including the shows he drives to New York City for.

“I am a part of a group called the Frank White Experience,” said Patterson. “They’re a Biggie Smalls Notorious B.I.G Cover Band. Recently it was Biggie Smalls 50th birthday, so they wanted to put on an entire gala for it. They had us be the house band. So that’s why I’ve been making trips to Manhattan and Brooklyn.”

Although Patterson says that show was the biggest of his career, it was an unpaid gig.

“This is actually a prime example of does the worth outside of the monetary compensation match the amount of time, money and effort you’re going to put in it,” said Patterson. “In this case, kind of? I didn’t get paid from that at all. I had to spend $100 to and from for the entire trip.”

Those demands coupled with the increased costs due to inflation now leave Patterson second guessing if he’ll continue booking unpaid gigs that far out. Right now, the answer is no, according to Patterson.  Patterson is planning to wait on gigs that can pay him more than it will take to play for it. Especially because he has other responsibilities.

“There are still things that I’m trying to do with my money,” said Patterson. “I’m trying to get a house, which I’m making headway on. But that’s only because I’m taking into account the cost of everything that I’m doing.”

Which is the best thing to do according to Phill Financial Inc. Owner, Dana Zanders.

“If you do not have a budget, get a budget,” said Zanders. “That doesn’t mean you have to follow the budget to the penny but its your spending plan. I consider a budget to be a road map. It is a guide. It definitely is your best mechanism or best tool to control your cost.”

Zanders also says that when it comes to groceries try to shop at a wholesale or to buy in bulk.

Other suggestions Zanders has for easing stress due to inflation: 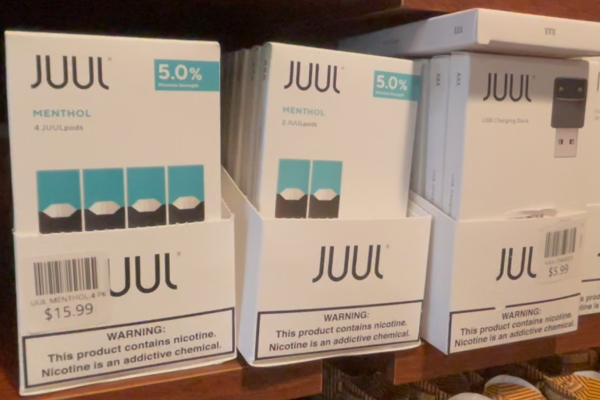