Reporter: The New York State Fair is the cheapest it’s been in three decades. Now, tickets are $5.00 at the gate and $3.00 online. Fair Public Relations and Marketing Manager Dave Bullard says the price cut is aimed at making the fair more affordable for more people.

Reporter: The Fair has the third-highest attendance in the country, but Bullard says the goal to catapult up to first.

Bullard: We’ve got a long ways to go to, uh, eclipse either number two or number one, but, uh, part of it is expanding the Fair and having more days and part of it is continuing to entice more people to come here.

Reporter: This August, the Fair is looking to break its attendance record of 1.3 million for the fourth straight year. Owen Sienko, N-C-C News.

SYRACUSE, N.Y. (NCC News) — The New York State Fair is going to be a whole lot more affordable this year. The cost of admission for the 2020 Fair will be cut in half from what it was last year, officials announced this morning. Now, fair-goers will be able to purchase their tickets for $5.00 at the entrance and $3.00 online.

According to Dave Bullard, the Fair’s Public Relations and Marketing Manager, officials hope the price drop will attract more Central New Yorkers to the Fairgrounds in 2020.

“We’ve been doing lots of things lately in the last few years to try to get people to come, offering all kinds of promotional deals and such,” Bullard said.

The Fair’s goal for 2020 is a lofty one.  In terms of attendance, it is already the biggest fair in New York and the third-largest in the country. If all goes according to plan, Bullard said he hopes the New York State Fair will make a jump up to second or first in the rankings.

“We’ve got a long ways to go to eclipse either number two or number one, but part of it is expanding the Fair and having more days and part of it is continuing to entice more people to come here,” Bullard said.

Bullard went on to address traffic concerns fair-goers may have because of the greater expected attendance, saying the extra five days added on to this year’s Fair should be the solution.

“We think that having the extra days that we’re going to have will help spread out some of that crowd so it won’t be quite so busy getting in here,” Bullard said.

The New York State Fair has broken its own overall attendance record for the last three years in a row.  This August, with the extra days and the lower prices, it hopes to surpass 1.33 million attendees and break that record for the fourth year in a row. 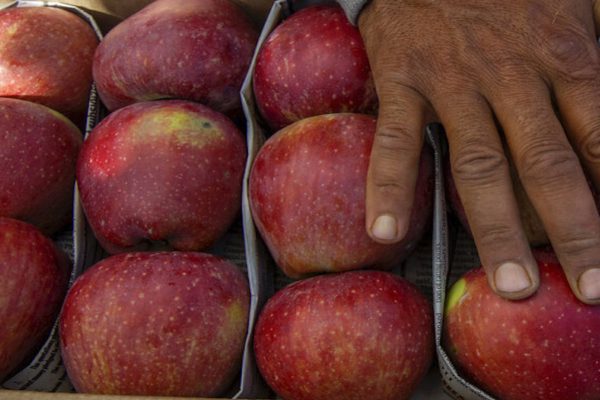 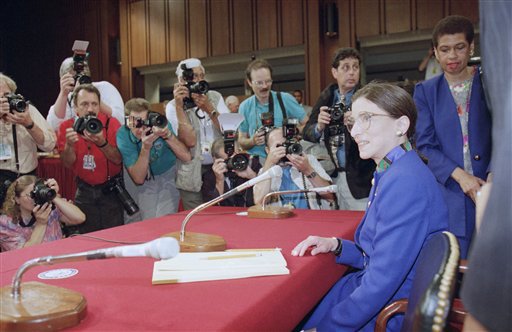