BINGHAMTON, NY (N.C.C NEWS) – According to healthny.gov about 14 % of adults are daily smokers across New York state as gas stations have seen a 10 % increase in the past year too.

Rohit Singh, Citgo Gas station employee says that within the past two years he has seen an increase in nicotine sales, especially during the pandemic.

“People went from buying one pack a day to now two or three, I think the virus has a lot to do with it, you know people being stressed and stuff,” Singh said.

People have turned to smoking as a way to cope with stress in their daily lives, according to Ackerson. Binghamton resident Kari Ackerson says she quit back when she had kids but after a tragic event that happened to her husband she now finds peace by smoking a few times a day.

“After my husband became paralyzed I had no other way of dealing with what was happening, when I got to the emergency room I picked up a cigarette and started back up again,” Ackerson said.

Ackerson also stated that during the pandemic she found herself smoking more for what she said was obvious reasons.

“I was stuck inside and was with my family every day who also was stuck inside, we did the same thing all the time and it became stressful and boring, I found that smoking was a way to escape,” Ackerson said.

Roughly 34.1 million people are addicted to smoking and nicotine throughout the country and it keeps increasing every day, according to the centers for disease control and prevention.  https://www.cdc.gov/tobacco/data_statistics/fact_sheets/adult_data/cig_smoking/index.htm

As many people find themselves struggling in looking for ways to quit there is always help for those who want it. You can visit https://www.nysmokefree.com/ 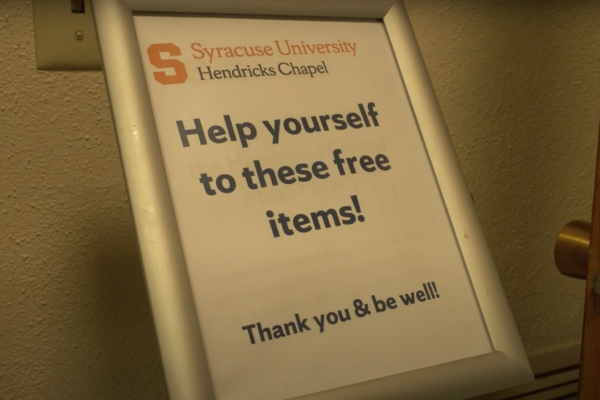 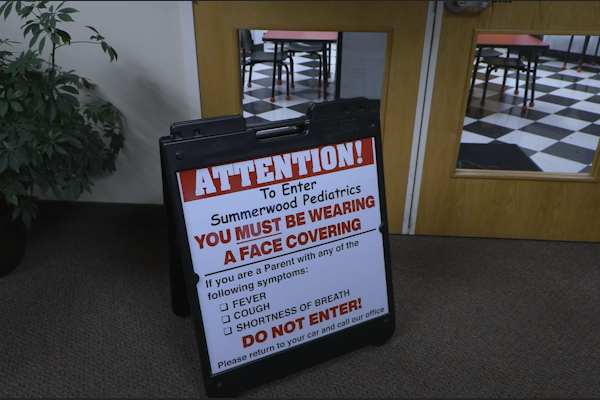 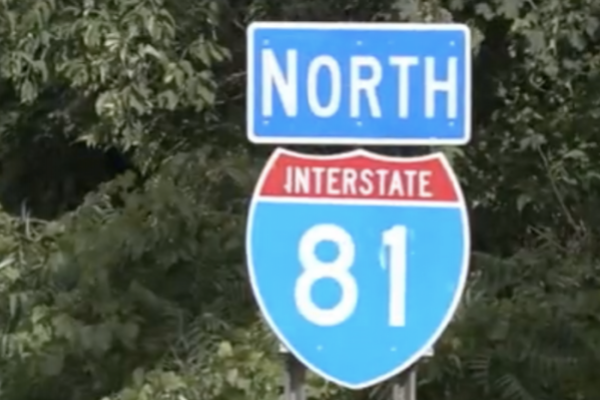