A RETURN TO CAMPUS WOULD USUALLY BE CAUSE FOR CELEBRATION, BUT AN ONGOING PANDEMIC HAS THE SCHOOL CONCERNED ABOUT LARGE STUDENT GATHERINGS.

IN A RECENT LETTER TO S-U STUDENTS, THE UNIVERSITY ASKS FOR SIX-FOOT DISTANCING AND LIMITING OF GATHERINGS TO UNDER TWENTY-FIVE PEOPLE.

THE SCHOOL PLANS TO USE THE DEPARTMENT OF PUBLIC SAFETY TO ENFORCE THESE GUIDELINES, BUT IT IS UNCLEAR HOW MUCH JURISDICTION THEY HAVE OFF CAMPUS.

”We don’t say if you have a party you will be punished per say. We’re not going to punish anyone for having a party or anything like that.”

ALL STUDENTS WILL HAVE TO TEST NEGATIVE FOR COVID TO ATTEND IN-PERSON CLASSES.  ADAM KLEPP, N-C-C NEWS.

Syracuse, NY – Syracuse University has released guidelines for its student on social gatherings. Amid the ongoing pandemic, students partying is a big concern for universities across the country.

Students at Syracuse were urged to commit to the “Stay Safe Pledge”, which outlines behaviors like social-distancing and mask-wearing that the university expects students to follow.

Outside the pledge however are real rules and potential sanctions for breaking them. Students are expected to keep gatherings under 25 people, and if they are found breaking this rule they could face a probation, according to the Office of Student Rights and Responsibilities. If a student or student organization is found to have hosted an event that puts “the Syracuse community at a significant health risk”, that person or organization could be suspended.

Jack Corbett is a leasing agent for popular off-campus housing building U-Point Syracuse. Corbett says that the university’s policies have no effect on their operations.

“We don’t say if you have a party you’re going to be punished,” Corbett said. “We wouldn’t do something like that.”

Corbett said since the building has no affiliation with the school there is no way for the school to enforce their policies there.

U Point has provided hand-sanitizing stations and closed their gym. The 505 and Theory Apartments refused to comment on what their guidelines are for students returning to campus. 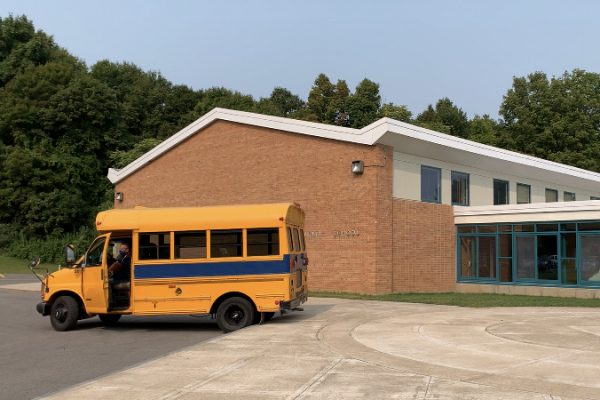 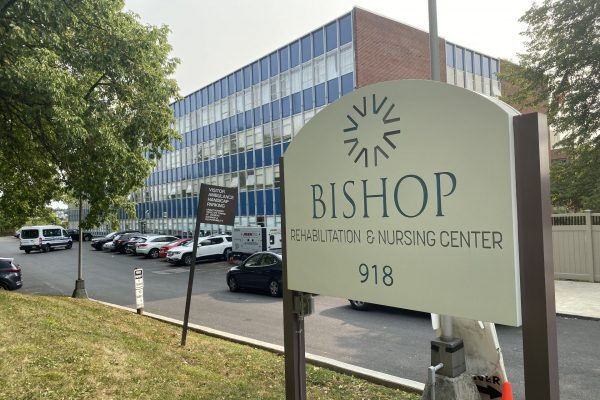