SYRACUSE, N.Y. (NCC News) — Last Friday Gov. Andrew Cuomo signed legislation leading the nation in police reform. Among the regulations signed into law by Cuomo was the right to record police activity, spelled out in the New Yorker’s Right to Monitor Act. Although already protected by the First Amendment now citizens are protected by state law and are within their rights to record police activity. This comes in the wake of George Floyd’s death at the hands of police.

“Whether it’s Eric Garner, any of those, none of those cases would have seen the light of day without the benefit of videotape,” Rosenthal said. “So being able to document is a very important tool for citizens to protect themselves, protect their community, to keep police in check.”

But Syracuse has a grim history with recording and photographing police, dating all the way back to the 1970s.

In 1979, Dennis Collins, a black photojournalist was beaten by police for photographing police misconduct. Collins spent six days in intensive care and was charged with disorderly conduct and resisting arrest. The Collins case was followed by protests in the streets of Syracuse and the founding of the group Citizens United Against Police Brutality. The group later went on to fight for Raul Mora, 49, who was beaten to death by four Syracuse police officers in 1981.

The bill signed by Cuomo marks a significant step for police reform in all of New York. But for Syracuse this has been a long time coming according to Rosenthal.

“We’ve been at this along time right, so the Collins case dates back to 1979, so more than 40 years. And It’s important to see this movement today, in historic perspective,” Rosenthal said. “What has gone on in a small city like Syracuse, what is our history? How have citizens rallied together?”

Alex Peebles:
IN THE WAKE OF GEORGE FLOYDS DEATH GOVERNOR ANDREW CUOMO SIGNED A BILL TO COMBAT POLICE BRUTALITY, ALONG WITH THE NEW REGULATIONS THAT WERE SIGNED INTO LAW, THE RIGHT TO RECORD POLICE, A RIGHT ALREADY PROTECTED BY THE FIRST AMMENDMENT, HAS ALSO BEEN WRITTEN INTO LAW. CIVIL RIGHTS ATTORNEY ALAN ROSENTHAL SAYS THIS IS AN IMPORTANT STEP IN POLICE REFORM.

Alan Rosenthal:
WHETHER ITS ERIC GARDNER ANY OF THOSE NONE OF THOSE CASES WOULD HAVE SEEN THE LIGHT OF DAY WITHOUT THE BENEFIT OF VIDEO TAPING.

Peebles:
AS BLACK LIVES MATTER PORTESTS COMMENCED ACROSS THE COUNTRY CITIZENS AND JOURNALISTS HAVE BECOME THE TARGETS OF POLICE FOR VIDEO TAPING. BUT IN SYRACUSE THIS IS NOT A NEW ISSUE, IN FACT IT DATES BACK OVER FORTY YEARS.

Rosenthal:
A VERY SIGNIFICANT CASE LOST IN THE HISTORY OF SYRACUSE HAPPENED IN 1979, AND THATS THE CASE OF DENNIS COLLINS

Peebles:
DENNIS COLLINS WAS A BLACK PHOTOJOURNALST WHO WAS BRUTALLY BEATEN FOR TAKING PHOTOS OF POLICE. COLLINS ENDED UP IN INTENSIVE CARE FOR SIX DAYS AND WAS CHARGED WITH DISORDERLY CONDUCT AND POLICE BRUTALITY. PROMPTING PROTESTS IN THE STREETS OF SYRACUSE.

Rosenthal:
WE’VE BEEN AT THIS A LONG TIME, SO THE COLLINS CASE DATES BACK TO 1979, SO THATS OVER 40 YEARS.

Peebles:
ROSENTHAL SAYS THIS IS CERTAINLY A STEP IN THE RIGHT DIRECTION THAT HAS BEEN A LONG TIME COMING HERE IN CENTRAL NEW YORK. REPORTING FROM SYRACUSE ALEX PEEBLES NCC NEWS 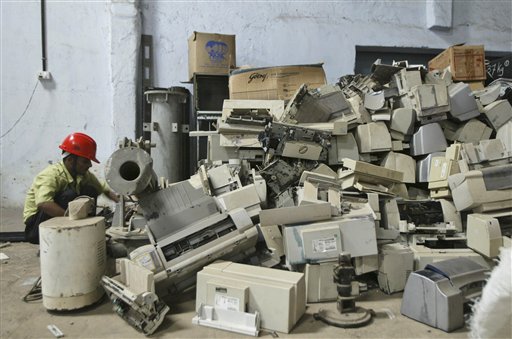 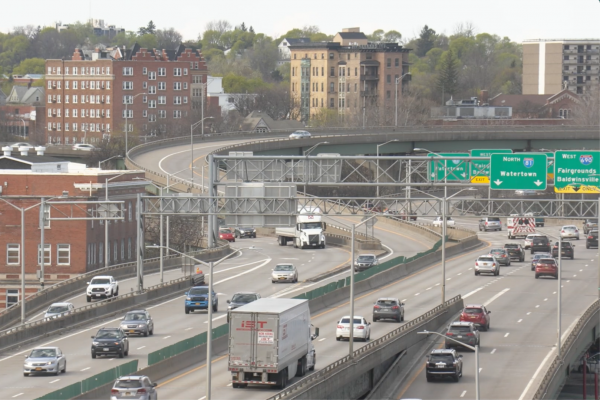 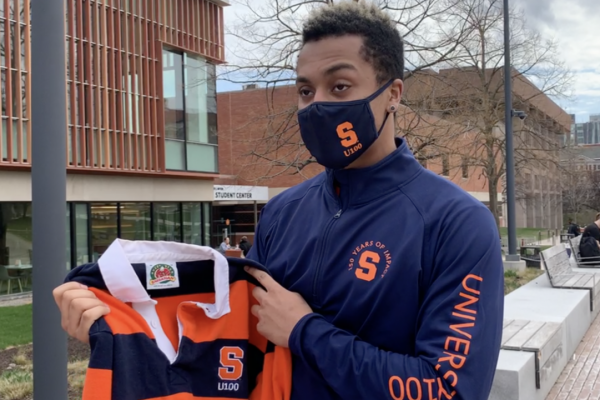