SYRACUSE, N.Y. (NCC News) — Have you ever considered what you would miss if you were no longer alive?

As the mad scramble for gadgets, pumpkin-spice everything, and the holiday songs and snow roll in, the What Would You Miss (WWYM) campaign challenges people to think of what they would miss if they were not here, or what they would miss about a loved one if that person was no longer here. Yes, we’re talking about suicide.

Being a two-time suicide and double mastectomy survivor, AnnMarie Giannino-Otis recently founded the WWYM campaign during her battle with chronic depression. After she started thinking about what she would miss, she messaged a friend who lost his son to suicide last year.

“I asked him what did he miss about his son…and he said he missed him terribly,” said Giannino-Otis. “I told him ‘that’s not it, what do you really miss from him?’”

The response that came back was “I miss the way he drinks a glass of milk and wipes the glass with the corner of his mouth.”

Giannino-Otis said it is that type of specific trait or mundane behavior that people do everyday, which to them may be mundane, but be special to others. And it is those types of memories that provokes thought and inspires a sense of worth.

“It makes you draw in from yourself and challenges you to really think about what you would miss if you weren’t here,” said Giannino-Otis. “If we can get someone to think about that for 10 minutes, we can get them through the day.”

After she took the visual idea of the glass of milk and made a post on social media, many people started commenting about the memories of someone they lost or the struggles that they themselves were having.

As a result, the movement has now grown exponentially and has yielded an official partnership with Syracuse University to do a podcast on their OrangeTV, and she is launching a PSA ad which is expected to be picked up by nationally-recognized crisis management organizations.

Giannino-Otis’ goal is that people would have that conversation with somebody who’s struggling, who has had suicide attempts or who has lost somebody by suicide.

“I needed to figure out how I was worthy in this life that I’m living because I was hopeless and I can’t have hope if I don’t have worth,” said Giannino-Otis. “If we can figure out what we would miss in life, we would find our worth, and if we’ve found our worth, we would have hope.

If you are in crisis, please text 741741, if you are contemplating suicide, please make a safety plan,” she said. “Have a conversation with someone you love and ask them “what would you miss?” 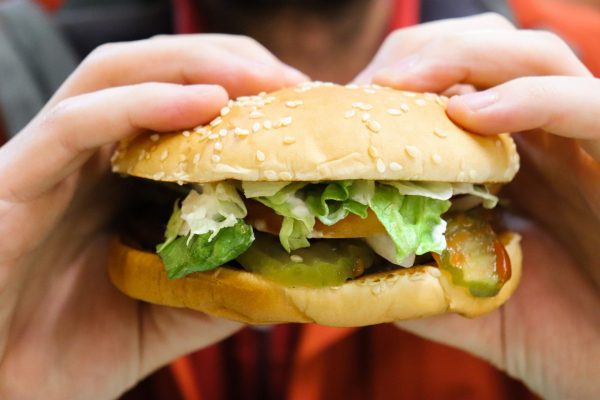 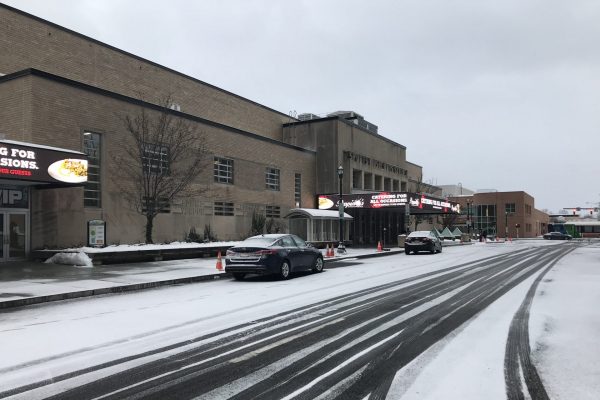 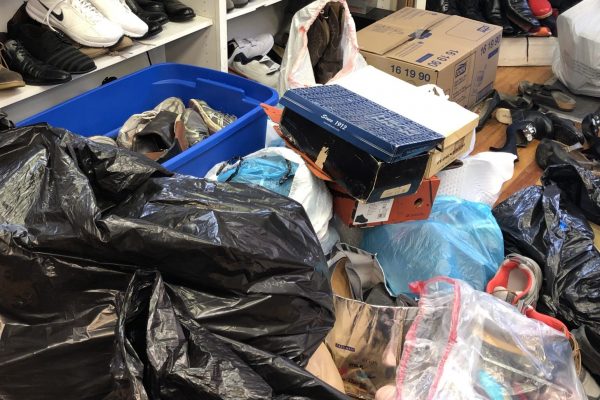