NCC News SYRACUSE, NY – Syracuse University’s men’s soccer team won their game against Vermont on Saturday. Now the team has to prepare for an upcoming match in the College Cup on Friday against Creighton.

The Orange started the game strong with a goal from sophomore midfielder Curt Calov.

After a game tying goal from Vermont’s Daniel Pacella, Cuse’s Levonte Johnson scored his tenth goal of the season to give the Orange the lead going into the halftime break.

In the second half Cuse defender Olu Oyegunle says that the team was certain they would not give up a goal.

“With our defense I don’t ever get nervous,” he said. “I even tell everyone on the squad, everyone on the team, friends from back home, if we score first I don’t see a chance of us losing.”

This week is now full of preparation for their game on Friday against Creighton in North Carolina.

The Orange say that they are going into that game with complete confidence in themselves.

“I would say we’re a very confident team and we trust our abilities and they players around us,” Syracuse midfielder Curt Calov said.

Although they might have confidence in themselves, Oyegunle said that they are doing whatever they can to prevent nerves from impacting them.

Head coach Ian McIntyre said that their opponents should be ready for a good and prepared team.

“We’ve just got some dynamic players and I know that I wouldn’t like to math up with these guys,” McIntyre said.

With practice and meetings throughout the week, Oyegunle  said that once the team leaves for North Carolina on Wednesday, there will only be one thing on their minds.

“We know we’ve made history in Syracuse. What we talk about in the locker room sometimes, we’re trying to make history nationally,” Oyegunle  said. “Cause for example Saturday, if we lost you guys would remember us but no one else would. So you know we’re trying to do something legendary.” 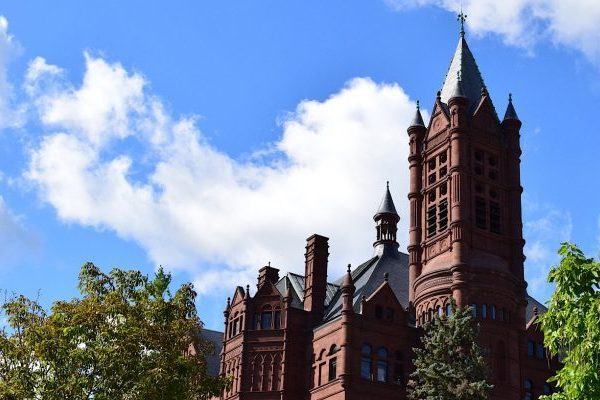 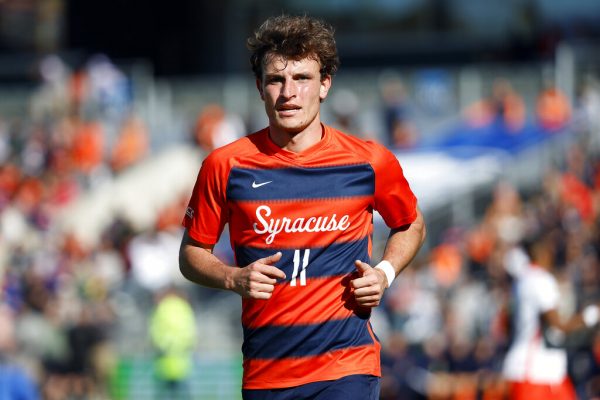