By Abigail Fridmann SYRACUSE, N.Y. (NCC News) —The investigation into the Shaolin Moore video has come to an end. The officers involved are facing disciplinary ramifications — not from their actions seen in the video, but instead for what they said during the arrest.

“Once Mr. Moore repeatedly refused a lawful order to exit the vehicle, the officers acted within their training and within policy and within the law, to get him into handcuffs,” said Buckner.

“The struggle continued only as Mr. Moore refused to give up his hands with handcuffs.”

Buckner also encouraged all those in the community to follow instructions given by officers.

“You should not reach about the vehicle. Do not give the officer any reason to believe you are doing anything sinister.”

Abby: Chief Kenton Buckner addressed the accusations surrounding the video, revealing his officers responded the way they were trained.

Buckner: The fact that we had verbal non-compliance, physically not doing what we asked them to do, we took the position that we had to do to get them removed from the vehicle.

Abby: And to prevent incidents like this from happening again, Buckner has a warning for all Central New York residents.

Buckner: “You should not reach about the vehicle. Do not give the officer any reason to believe you are doing anything sinister. Anything that would make it anymore grave than what this was. Please don’t do those kinds of things.”

Chief Buckner is outlining the results of the Grace Street incident. #NCCNews pic.twitter.com/fkPDk7qBD6 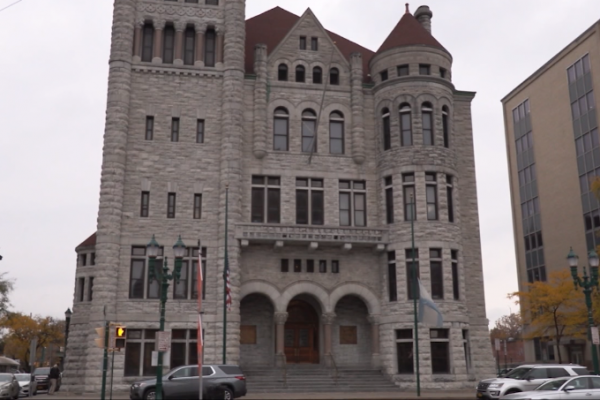 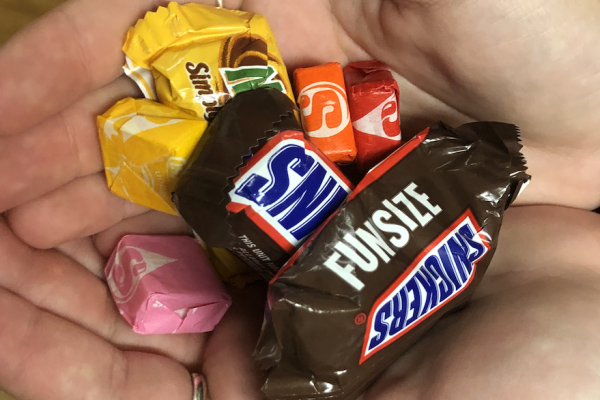 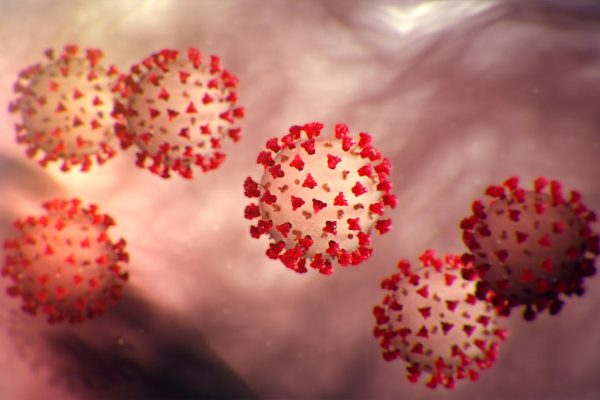