Charlie Fellows: Last year, the SU men’s basketball team came within five minutes of pulling off an upset over top-seeded Duke in the A-C-C tournament, but fell just short. This year, there’s optimism that that disappointment won’t carry over. SU junior Sam Katzman has high hopes for the Orange.

Sam Katzman: My guess would be, like, around the same, probably a little bit better, hopefully we’ll make the tournament.

Charlie Fellows: SU freshman Peter Barry thinks the basketball team can ride the wave of momentum that their overachieving football counterparts have created.

Charlie Fellows: The Orange host Division-II Indiana University of Pennsylvania for an exhibition in the dome tonight at seven. Charlie Fellows, NCC News.

SYRACUSE, N.Y. (NCC News) – The Syracuse University men’s basketball team is set to begin their season in the JMA Wireless Dome on Tuesday. Their debut comes roughly seven months after the 2021-22 Orange’s agonizing nine-point loss to Duke in the ACC Tournament, which ended their first losing season in nearly fifty years. Despite the letdown of last season, hopes are high on campus that this year can be different.

“My guess would be around the same, probably a little bit better,” SU freshman Peter Barry said when asked how he thought the team will fare. “Hopefully we’ll make the tournament.”

Students at Syracuse University are already abuzz over the unexpected success of the football team, who sit at 6-1 after having been projected to win five games over the entire season. There is optimism that the men’s basketball team, with similarly underwhelming expectations, could have a similar fate.

The Orange play the Crimson Hawks of Division-II Indiana University of Pennsylvania at the Dome on Tuesday at 7 p.m. 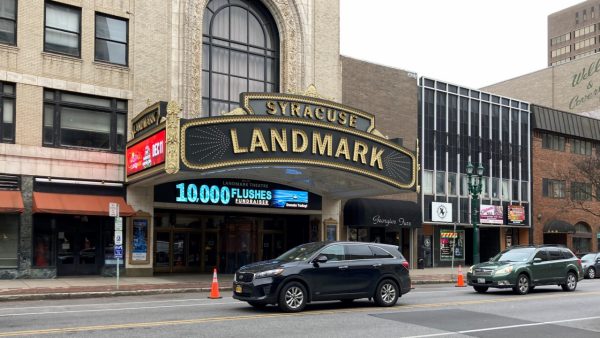 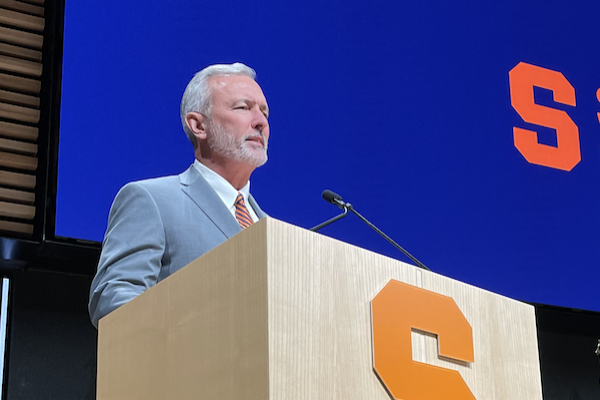 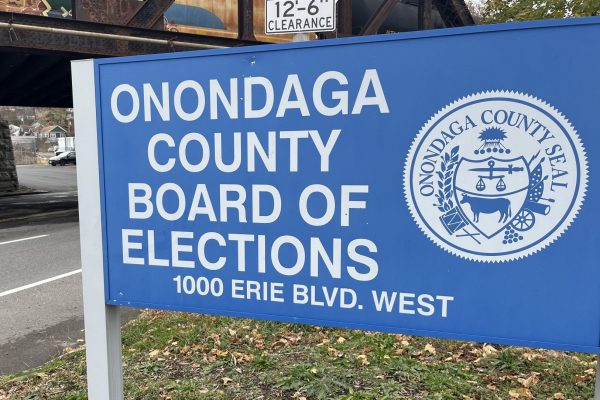