MICHAEL VILLEGAS: We all know the routine of going grocery shopping…we make our list…go to the store…grab our cart…and go up and down the aisles checking off needed items one at a time. But as we head into November and closer to thanksgiving…some of that planning may need to be moved up for the centerpiece dish. Due to inflation…Avian Flu…and supply chain issues this year…turkeys are in short supply and are becoming scarce on grocery store shelves. This has caused some shoppers like Stanley Harrison to think ahead…

VILLEGAS: As Stanley plans…he also points out another concern…

HARRISON: There’s going to be a shortage, and they’ll probably be more expensive. I can do with a turkey sandwich but I’m sure that’s not what’s going to happen.

VILLEGAS: With some Wegman’s shoppers getting their turkey’s early, others aren’t changing their Thanksgiving plans.

VILLEGAS: Fresh or frozen may be the decision but we asked the Morse’s if not having turkey for thanksgiving was on the table…

STEVE AND CANDICE MORSE: No. No, we have to have turkey.

VILLEGAS: As the staple dish of thanksgiving is a question mark this year…Stanley has another favorite dish he’s looking forward to….

HARRISON: Well one of the traditional ones is creamed onions. We also call them belly bombs because of the effect they have on you.

SYRACUSE, N.Y. (NCC News) – Turkeys may be missing from many Thanksgiving tables this year. The centerpiece dish will be hard to find and more expensive due to a number of issues. Inflations has driven the price of the bird up since farmers and processors are spending more for labor, food and gasoline while also facing supply shortages and drought. This may double the price of turkey from last year’s holiday.

The other problem hitting the traditional bird is the Avian Flu. The contagious strain has killed about 7.3 million turkeys this year alone, according to the Department of Agriculture and Watt Global Media. Peak season for Avian Flu is usually during the spring migration and then drops off during the summer months, but this strain has survived the summer heat and has appeared in 42 states and continues to spread.

These issues combined, have caused a perfect storm during the most inopportune time. As November approaches and Thanksgiving nears, turkeys will be on most people’s shopping list but they may be looking at empty shelves in the grocery store by the time they get there.  If those who are lucky to find a turkey, they may be blown away by the price of the noble bird. Simple supply and demand can explain this unfortunate problem.

Some shoppers are planning ahead and making sure they get their turkey before there are none left.

Wegman’s shopper, Stanley Harrison, says “I’m sure we’ll try to order on earlier because we try to get a fresh turkey. So as soon as we get back to Milwaukee which will be next week, we’ll be going to the grocery store.” He continues, “our local grocery store has really good fresh turkeys. But I’m sure we’ll have to get the order in.”

And while this shortage may force families to turn to different alternatives for their main holiday dish, others just won’t accept such a option.

Grocery shoppers, Steve and Candice Morse said when asked if they have other options for Thanksgiving, “No. No, we have to have turkey.”

If you’re planning on having turkey at the center of your Thanksgiving table this year, you may want to start looking for yours now and stick it in the freezer or open up the pocket book and risk having to find other alternatives for you and your family to enjoy this holiday season. 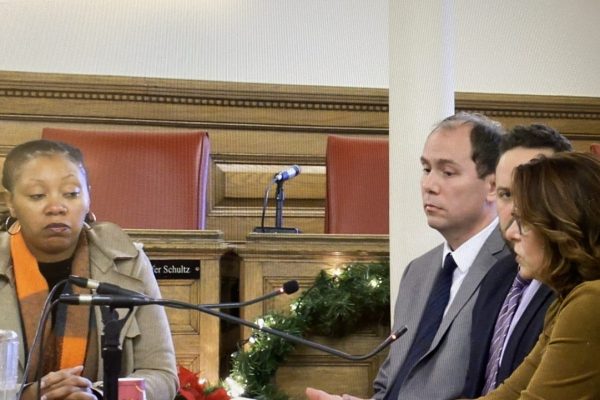 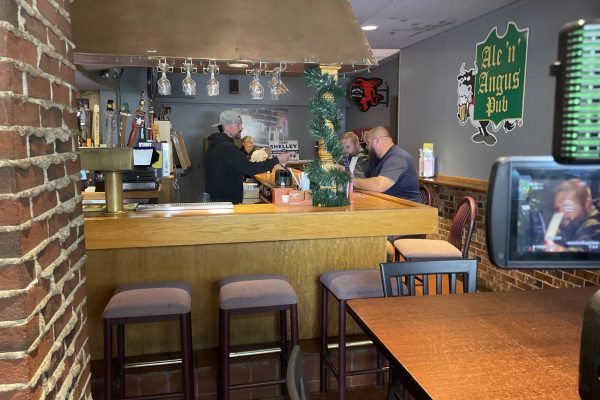 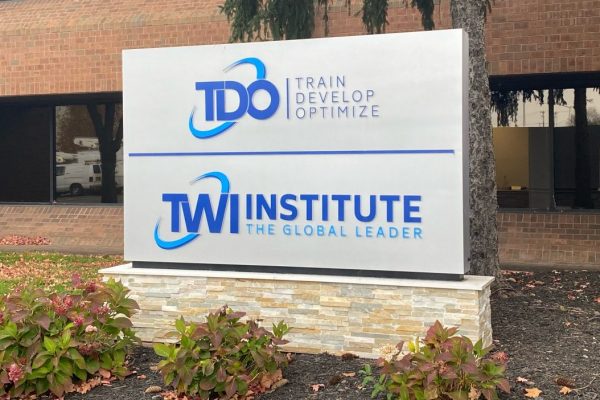