By Noah Eagle SYRACUSE, N.Y. (NCC News) – The 2018 midterm elections carry massive weight for the Democratic party. A strong showing at the polls can help for the left to take back control of congress.

Voter registration and participation in the United States is a concerning topic as of the last few elections. In the 2014 midterm elections, less than 60 percent of eligible voters were actually registered to do so, according to the United States Census Bureau.

However, Onondaga County seems to be bucking that trend. This year, about 70 percent of people 18 years or older, are registered, according to the Onondaga County Board of Elections.

While the number of possible voters is large, the Democrats are looking toward those between the ages of 18 and 24 to help with an extra push. That strategy may backfire, as the number of young citizens that make their voice heard has been low in midterm elections. Less than 20 percent of people aged 18 to 24 voted in the 2010 and 2014 elections.

This is a big deal especially in the 24th Congressional District. Incumbent John Katko is a Republican with a somewhat large lead on challenger Dana Balter. Young voters could help to sway those polls with higher participation numbers. 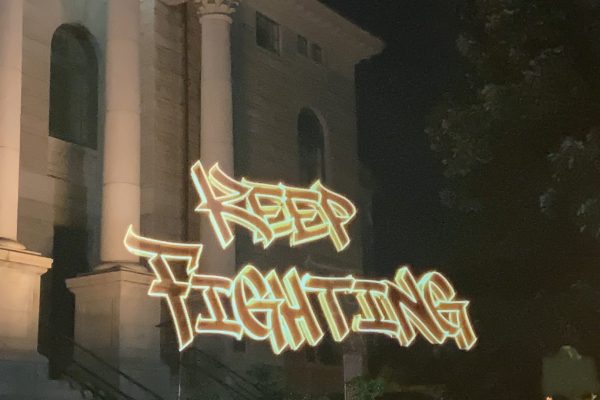 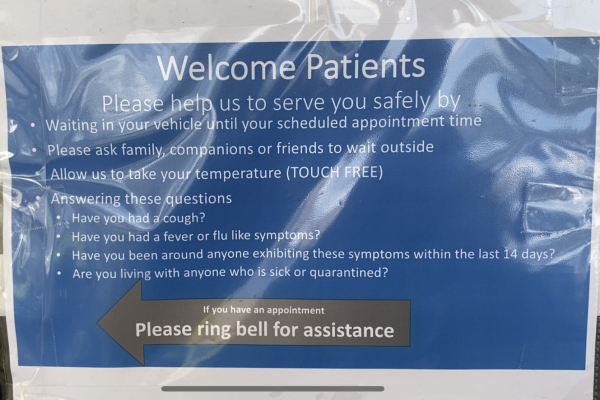