SYRACUSE, N.Y. (NCC News)– Inflation has been a large issue for the U.S. in 2022. According to the U.S. Bureau of Labor, inflation has risen nearly 7.7 % in the past twelve months. Energy prices have the highest inflation, being up almost 17.6 % and the inflation rate for clothing is at 5%.  With gas prices rising and most common goods increasing in price how will holiday shopping be impacted?

Some small businesses in Syracuse have been noticing a difference in sales this holiday season. In J Michael Shoes, a clothing store on Marshall St, employee Colin Smith said the store has had to raise prices on many clothing items.

“Most of the (Canada Goose) parkas went up $200 in April, a lot more people are more hesitant before they buy…everything is going up in price,” said Smith.

Smith went on to say that all Timberland, Patagonia and North Face products that they sell have gone up in price.

Though many small businesses have run into the same issue, one store has not. Manny’s a popular clothing store that sells Syracuse University apparel, has increased its prices but hasn’t noticed a decrease in sales. Store worker Bill Nester said he is not worried about holiday sales due to inflation.

“Inflation is an issue but it really hasn’t affected us. Our prices have gone up unfortunately because whatever they cost us we have to pass that along. But it hasn’t affected sales, it’s very very strange,” said Nester.

The National Retail Federation, which is the world’s largest retail trade association, expects shoppers to spend between 6% and 8 % more than they did last holiday season. The Federation also believes that an estimated 166 million people are expected to shop this week. 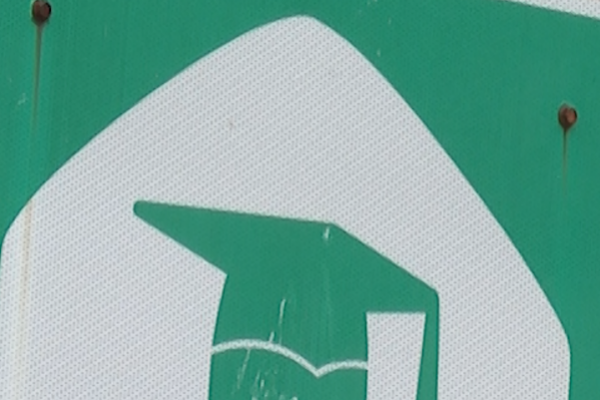