(GRIFFIN): AFTER A YEAR WITHOUT A HALL OF FAME CLASS, DAVID ORTIZ WILL BE WELCOMED TO COOPERSTOWN THIS COMING JULY. ORTIZ IS “THE GREATEST POSTSEASON HITTER EVER AND THE MOST IMPORTANT RED SOX PLAYER EVER,” ACCORDING TO BOSTON WRITER STEVE PERRAULT. METS FAN JOHNNY GADAMOWITZ IS ALSO HAPPY FOR THE LEGEND.
(GADAMOWITZ): “REALLY HAPPY FOR PAPI, I DON’T THINK IT SHOULD COME AS TOO MUCH OF A SURPRISE.”

(GRIFFIN): THAT’S ORTIZ AND HIS FAMILY REACTING TO THE CALL ANNOUNCING HIS ELECTION FROM MLB NETWORK. THE ELECTION DID NOT COME WITHOUT CONTROVERSY. BARRY BONDS, THE ALL-TIME HOME RUN LEADER, AND ROGER CLEMENS, THE ALL-TIME CY YOUNG LEADER, WERE BOTH EXCLUDED IN THEIR 10TH AND FINAL YEARS ON THE BALLOT DUE TO ALLEGED PED-USAGE. THIS DECISION ANGERED MANY FANS, INCLUDING GADAMOWITZ.
(GADAMOWITZ): “IF HAROLD BAINES IS A HALL OF FAMER, IF BARRY LARKIN IS A HALL OF FAMER, YOU’RE TELLING ME BARRY BONDS AND ROGER CLEMENS AREN’T?”
(GRIFFIN) ORTIZ WILL BE OFFICIALLY INDUCTED INTO THE HALL OF FAME ON JULY 24.
LIAM GRIFFIN, N-C-C NEWS

SYRACUSE, N.Y. (NCC News)– The Baseball Writers’ Association of America has spoken. David Ortiz was elected to the Baseball Hall of Fame in Cooperstown, NY last night. Widely considered one of the greatest clutch hitters of all time, the Dominican-born legend was inducted in his first year on the ballot despite alleged PED usage early in his career.

“Papi getting in on the first ballot is validation for Sox fans that had to defend that stupid should-have-stayed anonymous report from 2003,” Steve Perrault, a Boston-based baseball writer, said. “That can’t be tainted by a positive test in which we will never even know what it was.”

Last night’s election did not come without controversy. Two other alleged PED users, Barry Bonds and Roger Clemens, were excluded from induction in their 10th and final year on the ballot. Bonds is the all-time home run leader, and Clemens has more Cy Young awards than any other player. The decision to exclude the two players angered many.

“To exclude these players, it diminishes the credibility of the Hall of Fame a little bit,” Johnny Gadamowitz, a lifelong baseball fan, said. “It leaves a bitter taste.”

The debate over whether the two should be inducted will go on for a long time. Although, some fans have a solution to potentially please both sides.

“Let them in after they pass on,” Gadamowitz said. “Let their grandkids enjoy it. You can punish him, but let his son, let his daughter accept it on his behalf.”

Ortiz will be officially inducted on July 24. 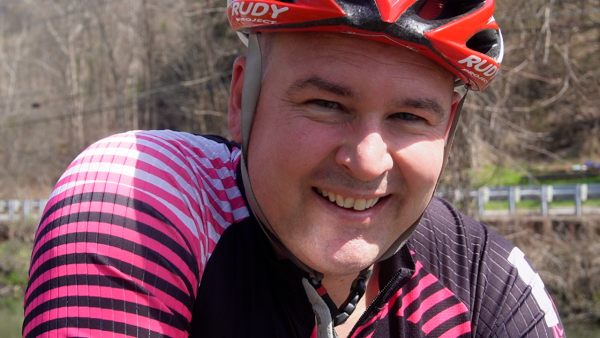 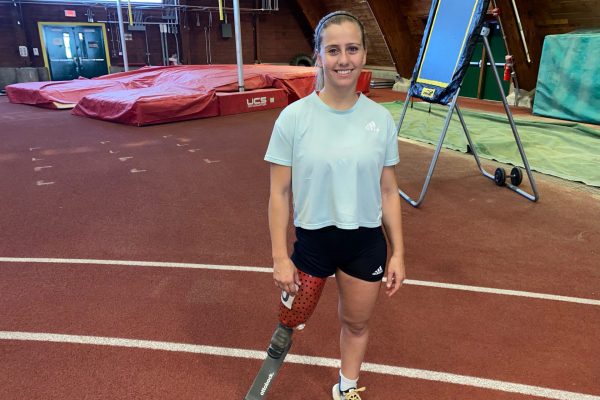 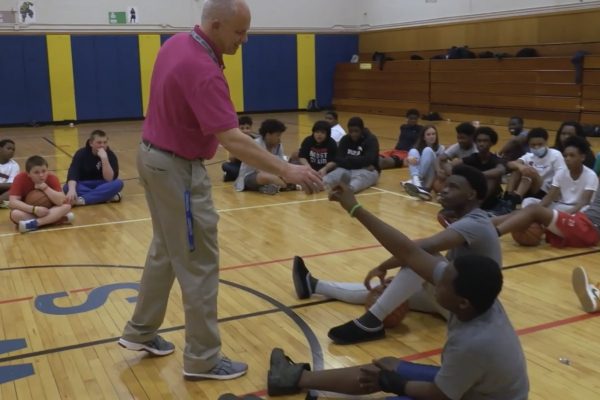