BEN ALFANO: After a year where mental and physical health struggles among children were at an all-time high, summer camps in New York have the green light to reopen this summer as per the CDC and Governor Cuomo. I spoke to licensed clinical social worker Bob Ditter who specializes in children about why camps running this summer is so important for kids.

BOB DITTER: Kids need the sort of deep drink of connection, of creativity, of community that camp gives them in order to prepare them for the academic learning that is going to happen later in the year.

ALFANO: The consequences of a year of isolation and lack of social experiences among children has shown statistically.

DITTER: There’s been a 45% increase in the number of young people who have been diagnosed with anxiety or depression.

ALFANO: As a result of the uptick in anxiety and depression, the number of children going to the hospital because of suicidal thoughts has increased dramatically over the last six months.

DITTER: The CDC just came out and said there’s been a 31% increase in the number of trips to the emergency room for kids.

ALFANO: The effects of isolation did not only hurt kids mentally, but physically as well.

ALFANO: Kids have missed out on opportunities to see other kids in person and hang out with people, which has caused them to miss out on something that many people do not know the importance of and that we may take for granted at times, touch.

DITTER: Hugging, ya know, fist-bumping, all of that which is what kids have missed for a year is a really important part of psycho-stimulation.

ALFANO: Another thing camp brings children that they particularly lacked this year is the chance to interact with kids different than themselves. If they were interacting with anyone at all, it was a few people from their town that live similar lives to them. Central New York camp owner Jen Peneston talked about how her camp, Camp Talooli, brings people of different backgrounds together.

JAN PENESTON: What they got at camp was a much better appreciation for the differences in the way that people live and their customs and their cultures and the things that they do.

ALFANO: Mike Preston, director of Camp Lourdes, which has a program specifically for underprivileged children to go to camp, also spoke on what camp does in bringing different people together.

MIKE PRESTON: You may have the richest kid in Connecticut sleeping in that top bunk and the poorest kid from Skaneateles or Syracuse sleeping in that bottom bunk and it doesn’t matter because they’re at camp. They’re sharing their snack they’re talking, having a ball staying awake at night.

ALFANO: Summer camps also provide kids with opportunities to try new things, which ultimately give them new skills. Director of Camp Fiver Christie Ko spoke about how she sees some activities at her camp shape people.

CHRISTIE KO: Getting on a horse for the first time is about learning how to take a healthy risk and be courageous and try something new and open a new door for you. Maybe doing an art class is encouraging you to learn how to express yourself and be creative.

ALFANO: Bob Ditter is an advocate for the health and happiness of kids, and he thinks camp is part of the solution to the tough year they have had mentally and physically.

DITTER: If I had my way, I’d have every single kid in this country go to camp this summer.

SYRACUSE, N.Y. (NCC News)- Following a year of all-time highs in anxiety and depression among children, summer camps in New York are set to reopen, and they can be a big part of getting kids lives back to normal. According to Gov. Andrew Cuomo and the CDC, summer camps have the green light to reopen this summer. Although camps may look a little different this summer due to safety guidelines, the reopening of camps could be crucial to getting children healthier both mentally and physically.

This past year has shown record highs in mental health struggles among children, largely in part to the pandemic, isolation, and missing out on social experiences. According to Bob Ditter, a licensed clinical social worker who specialized in children, there has been a 45% increase in the number of young people being diagnosed with anxiety and depression. He also said there has been a 31% increase in emergency room trips as a result of that anxiety and depression. Ditter said summer camp is exactly what kids need.

“Kids need the sort of deep drink of connection, of creativity, of community that camp gives them in order to prepare them for the academic learning that is going to happen later in the year,” Ditter said.

Mental health struggles are not the only thing children have faced this past year. Ditter has also seen physical health problems in children, but he also thinks camp can help fix those.

Jan Peneston, director of Camp Talooli in Pennelville, ran a coronavirus-friendly program during the holiday break. She said she noticed the health struggles that kids were in the midst of.

“Kids forgot how to interact with other kids. They were missing those social experiences,” Peneston said. “We saw physically that they didn’t have the stamina because they had been doing a lot of sitting.”

Camps reopening for the summer will improve the mental and physical health of children, and it will also build the character traits that they may not have been able to build this past year. Being on Zoom for school, staying at home, and not seeing people their own age enough has prohibited children from gaining valuable experiences. Christie Ko, director of Camp Fiver in Earlville, said camp activities help shape people.

“The purpose of them is to expose young people to new things and new experiences, but it’s also to cultivate that character,” Ko said.

Camp this summer will also give kids something they have not gotten enough of this year, exposure to kids their age, especially kids of different backgrounds. Throughout the pandemic, kids have not seen other kids, and if they have it has been children that live near them and live similar lives. Mike Preston, owner of Camp Lourdes in Skaneateles, said camp brings people of different backgrounds together.

“You may have the richest kid in Connecticut sleeping in that top bunk and the poorest kid from Skaneateles or Syracuse sleeping in that bottom bunk and it doesn’t matter because they’re at camp,” Preston said.

The mental and physical health struggles that children have had this past year are evident. Camps reopening this summer is a stepping stone back towards the path of normalcy for the New York youth. 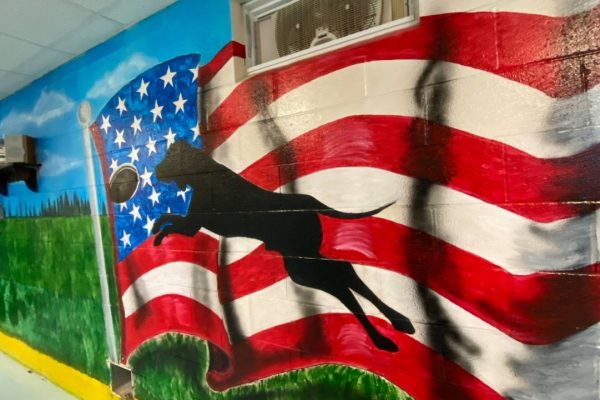 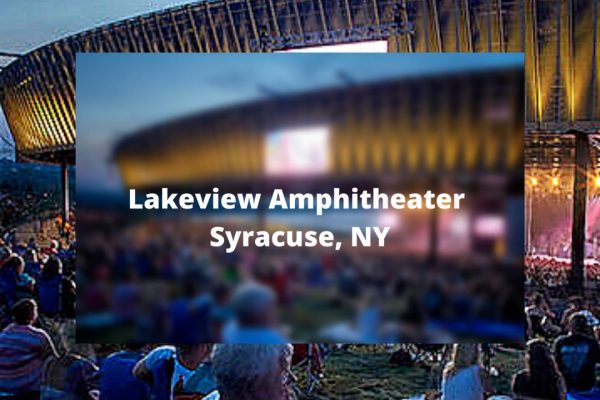 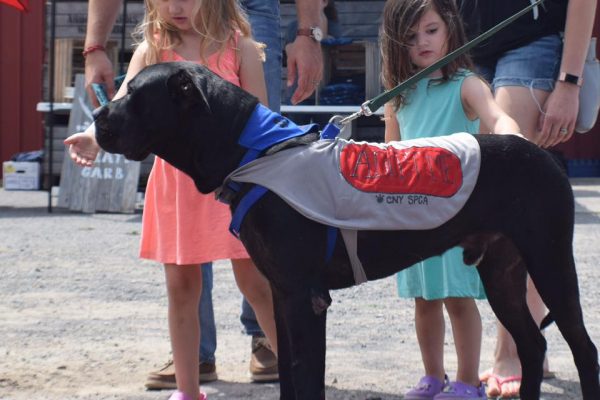