Advanced Auto Parts employee Jerard Crawford said one trick to combat snow is to always let your car sit for five minutes after turning it on and before driving. This will allow time for defrosting and ensure a safe ride.

He also said in incredibly cold weather to be mindful of how much gas is in the tank. Less than half and it may not perform at all.

Crawford said leaving your windshield wipers up when your car is parked will keep them from getting stuck to the windshield when its icy and allows for them to be used later while defrosting. He said lightly tapping them against the windshield helps shake off snow and frozen debris as well.

He warned that if someone tries to pull on the windshield wipers too hard or bang too hard the wipers can break.

Laz Parking Manager Kendy Diaz said people should carry a shovel in their vehicles to help remove snow build up around tires.

“But I´ve known people that their car is stuck for days, if you don’t have like a shovel to get it out, to dig it out, you screwed up,” she said.

Diaz also said contrary to the belief that hot water can defrost snow, the only thing that will help in freezing temperatures is bags of salt.  She recommended having bags of salt on hand in the car.

Another trick mentioned by Crawford was to cover non heated side view mirror with a plastic bag of sorts. This will keep ice and snow from forming on the mirror. This makes for quick removal and ensures that people will be able to see in their side mirrors properly. 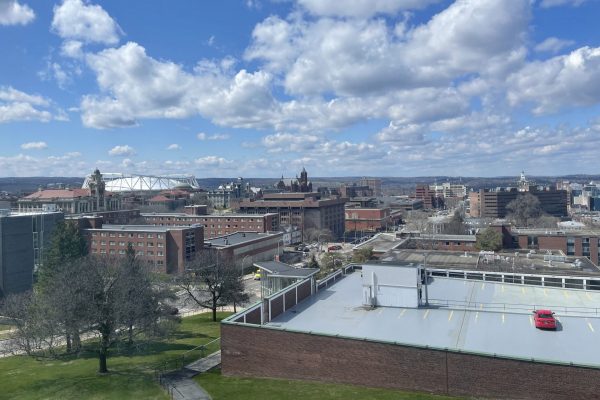 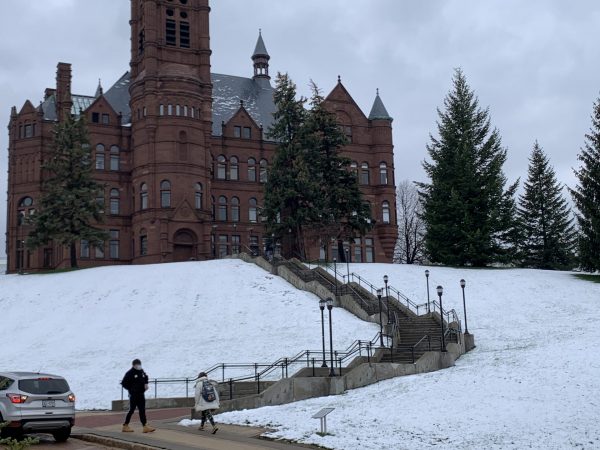 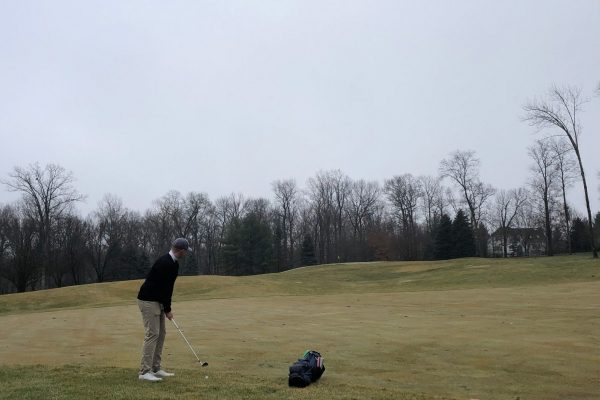