Syracuse, N.Y. (NCC News)– Switching positions mid-career in any profession can be a difficult task. Former Dartmouth Football quarterback turned tight end, Jared Gerbino, did just that to improve his chances of getting drafted in the NFL.

Now, waiting to make a decision on where he will play next, Gerbino has extensive knowledge of the game which he is paying forward.

“Giving my knowledge to them (the high school athletes) was an easy transition for me,” Gerbino said. “Knowing a bunch of positions allowed me to see the game from different perspectives.”

One of the high school athletes is class of 2022 quarterback Brennan Clasgens from Brighton High School, who has seen a vast improvement in his game since training with Gerbino.

“Even the guys that I am bringing out with me, they see it 100%,” said Clasgens.”After the second or third session, they were telling me they can’t believe how much he has done for me already.”

Clasgens dad, Tim Clasgens, was present during the session as well. He has been at every session since his son started training with Gerbino.

“Having my son work with Jared has been a great opportunity with football being shutdown,” said Clasgens. “Right from day one, Jared has been instrumental in helping him with his footwork, his passing, the mental game. I think he has given Brennan the confidence that he can play at the next level, which is his dream.”

Gerbino said during the process of not knowing what’s next in his career, he went through a rough patch. But training athletes like Clasgens reminds him of why he started playing football.

“There are times when as a football player you get down on yourself when things aren’t going your way,” said Gerbino.”And I think having these kids train with you and showing you why you fell in love with the game is a huge component in pushing me to keep going.”

Gerbino is not at a point in his life where he can look back on his football career and call it quits. “Soon, I’ll be too old to play,” he said. “So taking advantage of these opportunities while I am young and healthy only makes sense.”

Gerbino has been in talks with clubs in Europe who are interested in him playing quarterback. He said the thought of playing professionally across the globe excites him. He has even been reached out from teams here in the US but in a different sport.

When he is not working out in his garage, Gerbino trains at pursuit performance in Rochester, NY, with several other guys who are waiting to decide what will be the next chapter in their lives. 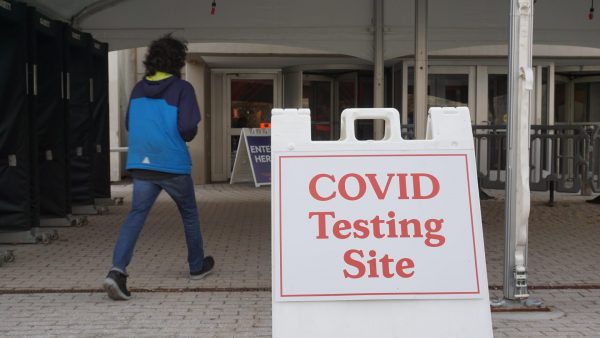 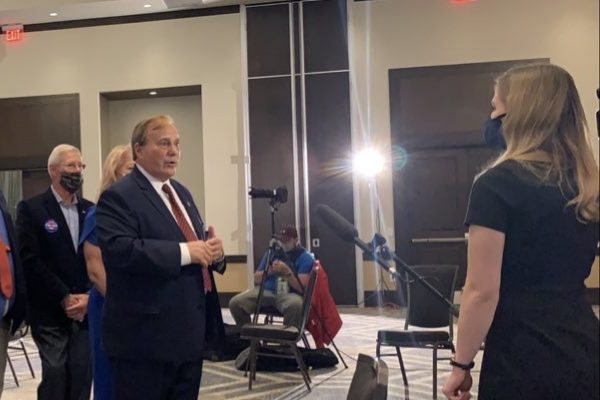