ANC: Roughly six weeks since taking effect in late August, New York’s ‘Red Flag’ law is keeping guns out of the wrong hands. But how does someone actually get their gun rights revoked? N-C-C New’s Andrew Graham joins us in studio to explain.

REP: You can see behind me that this new measure, not even in effect for two months yet, is having an effect. I spoke with Onondaga County District Attorney Bill Fitzpatrick this morning and he said there are four additional cases pending currently in Onondaga County.

So how does someone get flagged?

According to the law, four groups of people — the police, district attorneys, school district designees and family members — can file a civil complaint in court under this law. If they provide a preponderance of evidence, the judge will issue a 10-day…

EXTREME RISK PROTECTION ORDER or ERPO. These are handed down “ex parte,” so the gun owner might only be notified once the temporary order is given. Reasons for filing a petition for an ERPO could range from suicidal comments from an individual, social media posts or threatening actions taken, among others.

Once a temporary ERPO is handed down, there’s a 10-day period for the defendant to appear in court and have a chance to argue their case. If they lose, the gun owner faces a one-year license ban and can appeal for reapplication once the ban is up.

Earlier today, Fitzpatrick said the law has hit the “Goldilocks” figure in terms of number of complaints and that he thinks it provides a fair shake for all sides.

REP: Fitzpatrick told me this morning he encourages the other three reporting groups to work with his office and lean on the prosecutors legal apparatus when making complaints. Hannah and Mike?

By Andrew Graham SYRACUSE, N.Y. (NCC News) Since taking effect in late August, New York’s ‘Red Flag’ laws, designed to create a mechanism for people to remove guns from individuals deemed to demonstrate warning signs, has already made an impact.

According to Onondaga County District Attorney William Fitzpatrick, there have been three cases in Onondaga Country already, with four currently still pending. So how does the process work?

The process is a civil suit filed in court and according to Fitzpatrick, the following four groups of people are allowed to file a petition.

Once a petition is filed and if the plaintiff — or complainant — provides a “preponderance of evidence” at an initial hearing, a judge can hand down a temporary “Extreme Risk Protection Order” or “ERPO.” This stands for 10 days while a full trial pends. The temporary ERPO is handed down “ex parte,” meaning the gun owner doesn’t have to be present at the hearing to having their gun license temporarily suspended.

Potential red flags that can land a gun owner in court include threatening social media posts, overt dangerous actions with a firearm or even suicidal comments. There’s no hard and fast rule over what is or isn’t a red flag, Fitzpatrick said.

At the full trial — where the gun owner gets a chance to argue their case — a decision is made by a judge on whether or not to hand down a year-long ERPO. If they do, the gun owner will either forfeit their weapons or have them seized for the duration of the ERPO, which can be appealed at the end of the year.

Fitzpatrick noted that locally, he encourages the other three groups — families, police and school districts — to work with his office and it’s legal expertise. 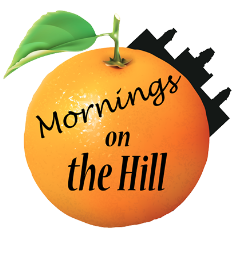 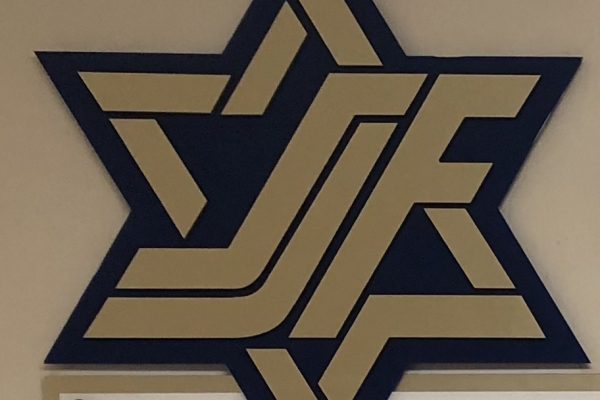