Anchor: “The 15th Ward was once a thriving, middle-class community between Downtown Syracuse and University Hill. The I-81 viaduct cut right through this neighborhood — home to 90 percent of the city’s black population. More than 50 years later — the viaduct is at the end of its lifespan. N-C-C News’ Peyton Smith looked at why the community is concerned history may repeat itself.”

Peyton Smith: “The hum of traffic reverberates through the rusting green steel supports and crumbling concrete pavement of the I-81 viaduct. Lanessa Chaplain — with the The New York Civil Liberties Union — says this neighborhood used to look very different.”

Lanessa Chaplain: “They owned businesses in the 15th Ward, and they had full time jobs, owned homes, and it was a working class neighborhood. And that was prior to urban renewal, prior to redlining, and also prior to the construction of I-81.”

Lanessa Chaplain: “If you were a new black migrant coming to Syracuse and needed to buy a home or rent a home, you had to live in the 15th Ward. There were no other options for you.”

Peyton Smith: “The building of the I-81 viaduct decreased travel times and enhanced the suburban lifestyle. Former head of city operations — Vito Sciscioli (shi SHOW lee) — says this made the highway an innovative way to remove slums.”

Vito Sciscioli: “Well you got Downtown Syracuse on one side, and a University Hill complex on the other. So this would provide great access, economic growth and prosperity. So the idea of progress — elimination of slums and blight — not the same idea of progress we have today.”

Vito Sciscioli: “They would go down the street and do windshield surveys and classify the properties. And of course a lot of them would fail — they’d be the worst properties because they were poorly maintained conditions.”

Vito Sciscioli: “They sometimes even made mistakes about whether properties were occupied or not, and a wrecking ball would show up, and there’d still be people inside.”

Lanessa Chaplain: “You knew your house was going to be demolished when you came home from work and there was a red X on your door.”

Peyton Smith: “Director of the Syracuse Housing Authority — Bill Simmons — says the upcoming I-81 project is a chance to fix past mistakes.”

Bill Simmons: “The larger communities in Syracuse, especially those who were impacted initially by the destruction of the 15th Ward, and have experienced long-term ramifications by its destruction, I think what they want is the bottom line.”

Peyton Smith: “A Syracuse University graduate student — Dana Olesch — who’s studying the 15th Ward — says residents on the ground support a community grid — and what they want should be the bottom line.”

Dana Olesch: “The larger communities in Syracuse, especially those who were impacted initially by the destruction of the 15th Ward, and have experienced long-term ramifications by its destruction, I think what they want is the bottom line.”

Guido Pezzarossi: “Just because you remove it doesn’t mean now everybody flows back in together.”

Peyton Smith: “Pezzarossi adds planning the grid is essential for the community’s future.”

Guido Pezzarossi: “If it’s completely unaffordable for most people locally — then is it just maybe more of the same as opposed to this righting of this wrong.”

Nat Sound: Sound of traffic on the highway

Peyton Smith: “A final decision on how to replace the viaduct will be announced after a public comment period this summer — while an equitable community for everyone is farther down the road. Peyton Smith, N-C-C News.”

Syracuse, N.Y. (NCC News) — Every Saturday morning at 11 a.m. Lanessa Chaplain and a small group of volunteers canvass the South Side of Syracuse. They start at the Dunbar Center on South State Street and work their way north past Dr. King Elementary School into Pioneer Homes, and south past East Colvin Street.

“We want community members to understand that if there were 100 comments leading up to now, 80 of them were not you,” Syracuse Deputy Mayor Sharon Owens said. “We need you to change that dynamic. That’s not a goal, but that’s a message to stakeholders who have not been heard.”

Chaplain, an attorney with the local chapter of the New York Civil Liberties Union (NYCLU), said the last chance for these stakeholders, mainly South Side residents, to be heard is when the New York State Department of Transportation (DOT) opens a 45-day public comment period in June.

“There’s been ten years of dialogue on I-81 with a gaping hole of people of color being involved in the conversation,” she said.

Their most pressing concerns are relocation and the safety of living next to a construction site, Owens said.

“People are saying there are clear health issues in keeping people in that area, particularly people east of the highway who are blocked in by the hospital,” Owens said.

Owens is skeptical of the DOT’s claims that these residents will not have to relocate.

“I just don’t understand how that’s the case,” she said. “It’s already unacceptable people live where you can throw a rock and hit a highway, let alone a long-term construction site.” 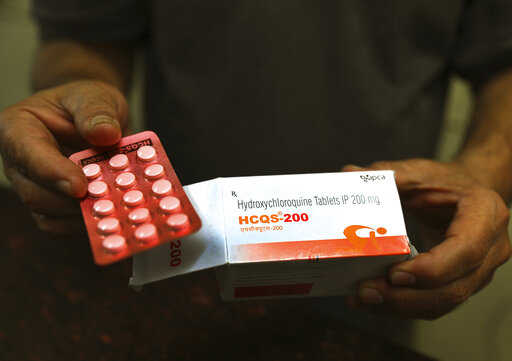 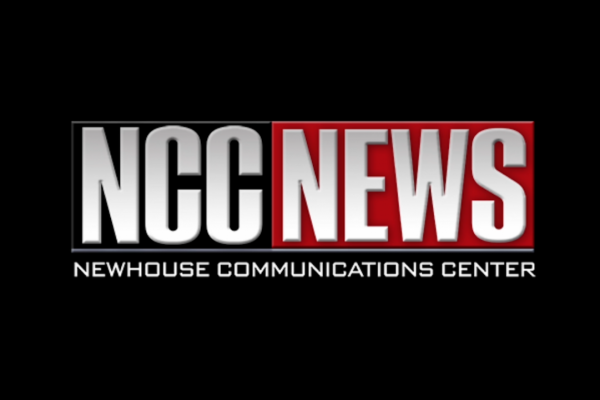 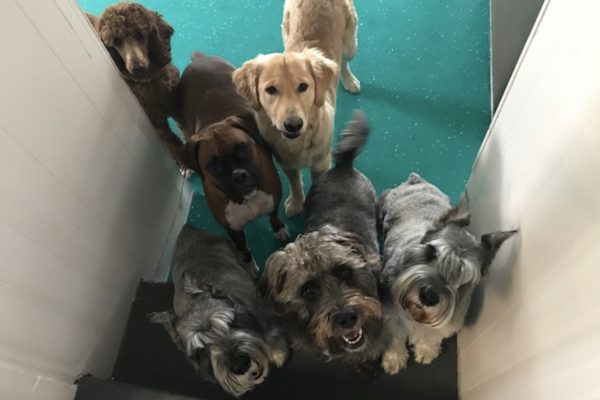