SYRACUSE,  N.Y. (NCC News) — Macy’s kicked off their Believe letter writing campaign by surprising Jackson with a trip to Hawaii. Jackson is a 6-year-old boy fighting leukemia. President and CEO of Make-A-Wish Central New York said that Jackson was the perfect candidate to launch the campaign at Macy’s.

“Timing needed to be right,” Kuppermann said. “I mean this is pretty overwhelming, so they were particularly shy it might not have gone well.”

While the people over at Make-A-Wish have been working for over a year to make Jackson’s wish come true, the Macy’s Store Manager says she has been working hard to make the event happen.

“I found out – I’d say eight to 12 weeks ago that we were going to grant the wish in the store and it was going to be Jackson’s,” Groce said. “And then we started the planning of what the wish was and how we were going to reveal the wish.”

Jill Groce spent hours planning every detail of the event, but she could not tell anyone about the news.

“We don’t tell anybody. You don’t,” Groce said. “Because you don’t want to spoil this wish that is so meaningful for him.”

There are over 150 medically eligible kids in the CNY area. Right now there are over 90 wishes in process. Almost 70 will be granted with this year’s budget.

“We are 150% committed to making sure every eligible child’s wish will come true,” Kuppermann said.

From now until Christmas, for every letter written to Santa, Macy’s will donate $1 – up to $1 million – to Make-A-Wish. 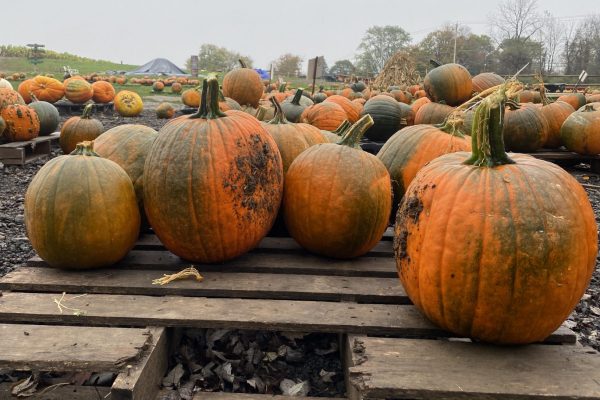 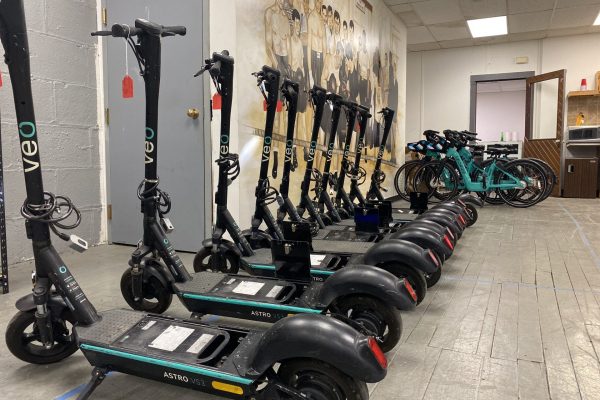 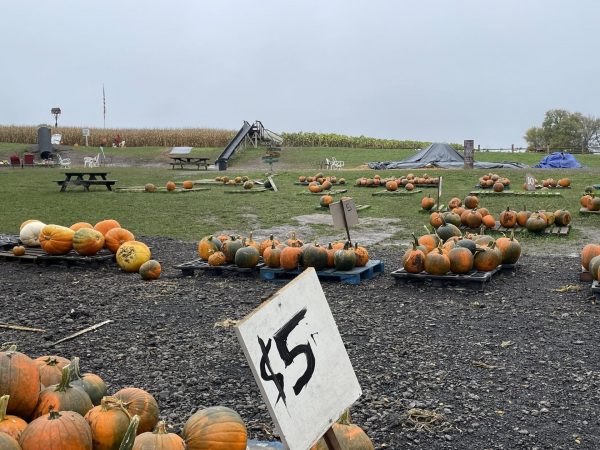