JAMES CORRIGAN: US District court judge Esther Salas sat emotional, yet determined in front of a camera this morning, releasing her first statement since the murder of her son in North Brunswick.

SALAS: “Two weeks ago, my life as I knew it changed in an instant, and my family will never be the same.”

SALAS: “Now more than ever we need to identify a solution that keeps the lives of federal judges private.”

CORRIGAN: The US Marshals service says last year, there were nearly 4500 threats against protected officials including judges, over three times as many as there were four years ago.

North Brunswick, NJ   (NCC News) —   U.S. District Court Judge Esther Salas could barely get the words out. Having to relive the worst moments of her life in her first public statement since the murder of her son, she bore down, knowing the greater good of her mission overrides her grief.

“We are living every parent’s worst nightmare,” Salas said, “making preparations to bury our only child.”

It was on July 19th  that the nightmare began for Salas, when her son, Dan Anderl, 20, was killed in the family’s home in North Brunswick, NJ by attorney Roy Den Hollander. Hollander, 72, posed as a FedEx delivery man as he rang the doorbell of the house, and shot Anderl as he opened the door. Hollander then opened fire on Salas’ husband Mark, wounding him. Salas’ statement today was a call to action, as she says that judges and officials in the public eye such as herself.

“What we cannot accept is when we are forced to live in fear for our lives, because personal information like our home addresses can easily be obtained by anyone seeking to do us or our family’s harm,” Salas said. “I am begging those empowered to do something to help my brothers and sisters on the bench. Now more than ever, we need to identify a solution that keeps the lives of federal judges private.”

According to the U.S. Marshals Service, there were 4,449 threats levied against federal judges, prosecutors and court officials last year, up from 926 in 2015. Hollander had targeted Salas on a list found in his rental car after he committed suicide in Rockland, NY the day after the murder. The list included the name of lawyer Marc Angelucci, who Den Hollander allegedly murdered at his front on July 11 in a similar fashion.

“My family has experienced a pain that no one should ever have to endure,” Salas said. “And I am here asking everyone to help me ensure that no one ever has to experience this kind of pain.”

Anderl was a graduate of St. Joseph High School in Metuchen, NJ, where he was a member of the baseball team. The St. Joseph Falcons baseball team hung Anderl’s old jersey in the dugout in his honor during the recent “Last Dance” baseball tournament in New Jersey. The community’s outpouring in reaction to the murder was not lost on Salas, even in the midst of her grief.

“The outpouring of love has been overwhelming,” Salas said. “And I can tell you that it has lifted us during our darkest hours. 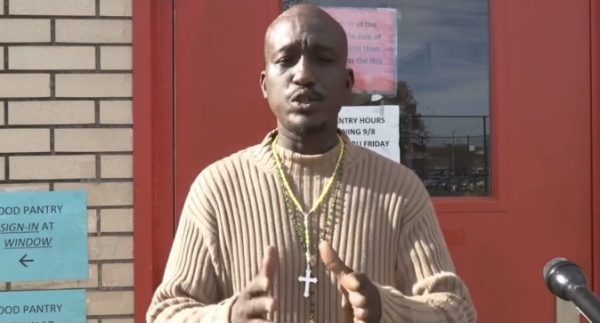 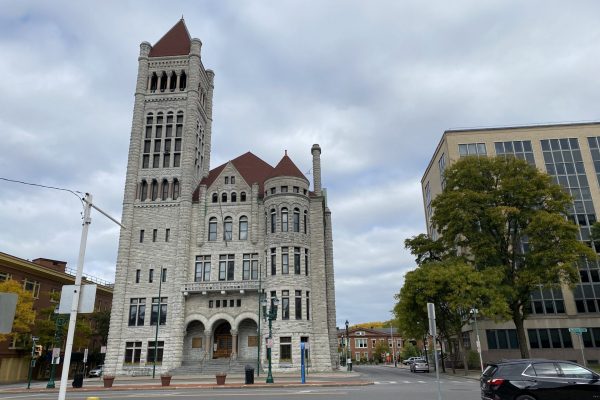 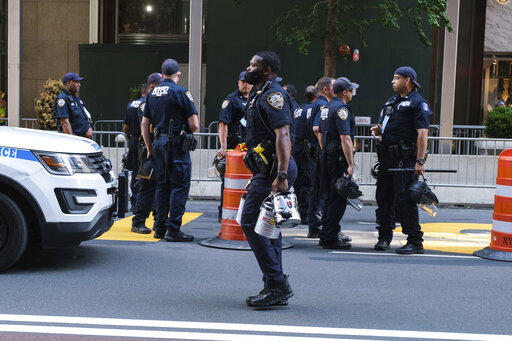