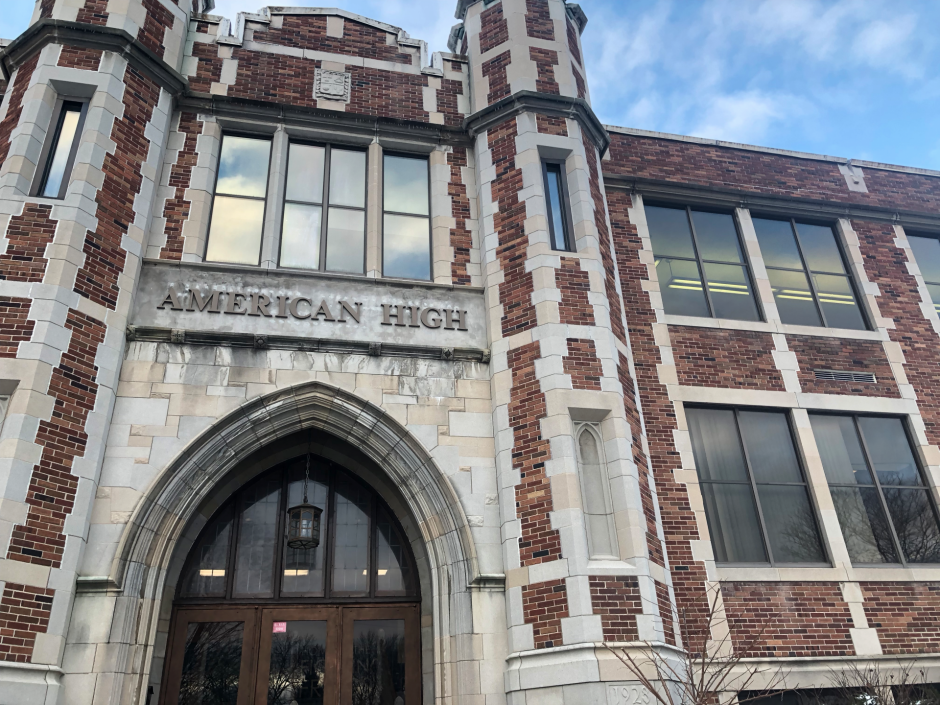 American High, founded by Hollywood producer Jeremy Garelick (The Wedding Ringer, The Hangover, The Break-Up)  had the Onondaga Lake Parkway closed on Sunday evening. Reports say that authorities were made aware of the closure later in the afternoon.

The production company is currently working on a film for Hulu called “The Binge” which is supposed to be an amalgamation of films like “The Purge” and “The Hangover.” It follows three teens who have just turned 18, and are participating in the “Big Binge Party”

Actor Vince Vaughn (Anchorman, Wedding Crashers, Hacksaw Ridge)  is currently slated to star in the project, playing a school principal. He was spotted around Syracuse, leading locals to think that he was working on a project in Central New York.

This comes after American High’s success at the Sundance Film Festival with the film “Big Time Adolescence” starring Saturday Night Live  cast member Pete Davidson. It is expected to be picked up by Hulu and released sometime this year.

NCC News reached out for comment about the road closures and the project, but has not heard back.