Rugby and football are two very similar sports. They both are physical, quick pace, and require teamwork to accomplish a teams goal. As each sport has tackling, rugby players, unlike football, do not wear pads.  Both sports have head injury issues, but research is showing that football could be more dangerous.

Dillon Wall, The President of the Syracuse University Men’s Rugby Club, said,  “I think the injuries in rugby are a lot different. Our tackling form is really centered around protecting the tacklers and the person being tackled heads so when we go into tackle, we are not leading with our head we are leading with our shoulder so that our head is staying out of the danger zone.”

The tackling techniques of rugby have been seen as safer than football’s for years.  The approach to tackling in football is very different because in football you only need to knock a player to fall on his knee for the runner to be considered “down”. In rugby, the player must be held down for a few seconds, or else the runner can simply get back up and start running again. This is the reason why rugby players have to wrap the runner up using their shoulders and arms to  bring the runner completely to the ground rather than “launching”,  either head on or with your shoulder, and causing a big collision to knock a player over, like in football.

This differences in Rugby and football may be why rugby is the fastest growing sport in America. There was increases of a million players last decade bringing the number of players and interested people to 33 million in the US. Many believe that the differences in tackling techniques are the reason why rugby is perceived as safer than football.

The football tackling techniques account for head injuries in one in five games. In the average football season, 10% of college players and 20% of high school players will suffer from head injuries. Rugby has a little less than 10% concussion rate in total which could be the reason why rugby is increasing in popularity.

With the protect the runner and tackler mentality in rugby, tacklers are considered responsible for the runners safety, and harsh punishments including red cards and long-term suspensions, are given to players who have committed “dangerous tackles”.

As both sports have injury problems, the changes in the rules of each game will ultimately decide the safety of the sport. 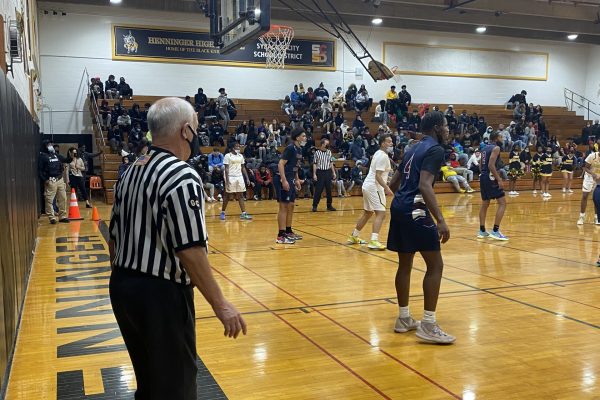 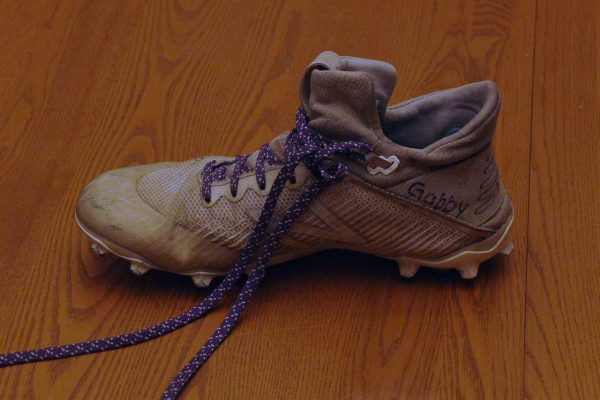 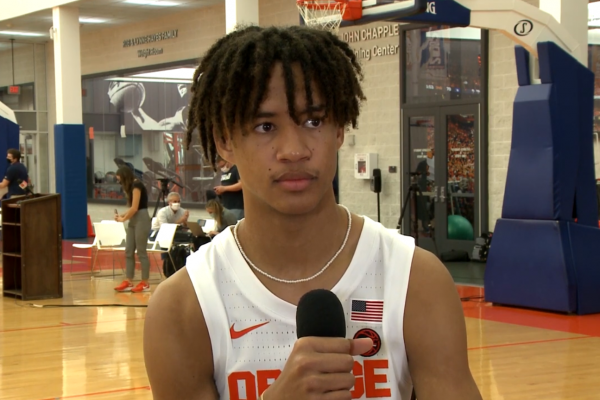