THE ERIE CANAL MUSEUM RE-OPENED TO THE PUBLIC LAST WEEK WITH LIMITED HOURS.

MUSEUM DIRECTOR NATALIE STETSON WAS EXCITED TO WELCOME VISITORS BACK EVEN IF IT IS JUST 3 DAYS A WEEK.

THE MUSEUM’S LIMITED HOURS ALLOW STAFF TO FIX ANY ISSUES THEY DIDN’T EXPECT BEFORE REOPENING.

SOME FEATURES ARE NOT AVAILABLE DUE TO SAFETY CONCERNS, BUT THE MUSEUM HAS EXPANDED IN OTHER AREAS.

THE ADDED WALKING TOURS ARE IN OPERATION WHILE INDOOR GUIDED TOURS ARE SUSPENDED.

PEOPLE MUST RESERVE A TIME ONLINE FIRST BEFORE VISITING THE MUSEUM.

SYRACUSE, N.Y. – The Erie Canal Museum opened its doors to the public last week for the first time since March. The museum now operates with limited hours, 10 a.m. to 3 p.m. Thursday through Saturday.

The limited hours allow museum director Natalie Stetson and her team to adjust to any issues they did not plan for.

“We specifically chose those limited hours so we could kind of problem solve as we go,” Stetson said.

So far there have not been many issues. All visitors are required to wear masks at all times and the museum only lets in one group of people every 15 minutes.

Some of the interactive features of the museum had to be turned off due to safety concerns, and guided tours inside the museum are still suspended. Despite some limitations, the museum is making up for it in other ways.

“We’ve expanded our outdoor tour offerings,” Stetson said. “We’ve had a walking tour that we have offered around downtown Syracuse for years now but now we are offering it at least twice a week.”

The walking tours are currently limited to 10 people at a time. Stetson and her team also plan on adding two more different walking tours people can go on as well.

In order to visit the museum, people must go online to reserve a time. 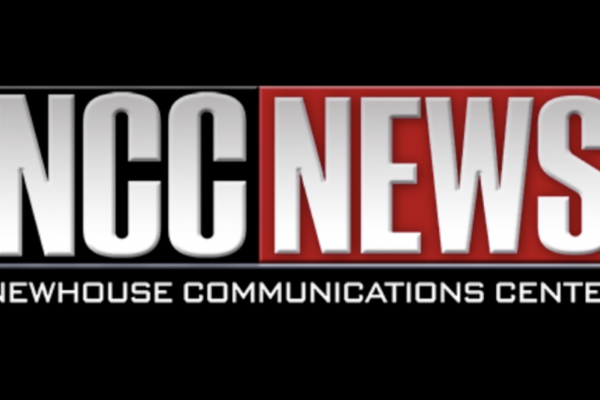 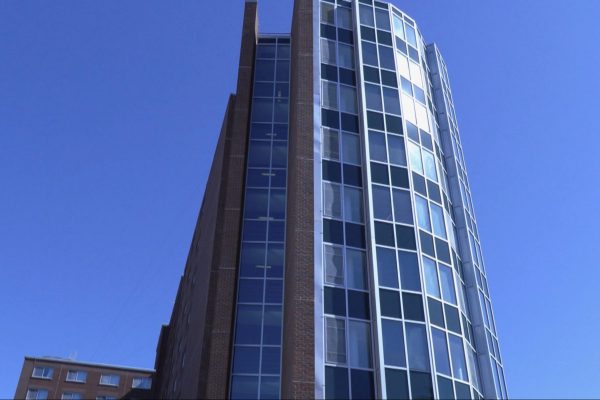