SYRACUSE, N.Y. (NCC News) – Far West Side Neighborhood Watch members gathered at the Hazard Branch Library on Oct. 14 to hear Syracuse Police Capt. James Milana give a briefing on crime stats and Halloween security plans. Milana began with the part of the plans that he seemed to know would draw blowback from the locals gathered around him.

“We’re going to be diverting any available officers we have in quieter neighborhoods to areas typically covered with trick-or-treaters,” said Milana.

Questions and concerns immediately began to flow out from concerned citizens. Locals told stories of a growing number of robberies and burglaries in their area, despite the efforts of the current number of officers.

Senior citizens described having never experienced as many crimes in their long-time homes until now. Which all led to the same questions – Why leave neighborhoods more vulnerable to crime by pulling some of their officers? Why aren’t there enough officers to protect everyone?

It was clear from Milana’s answer that he had been asked those questions many times. He described a police department desperate for funding and struggling to find officer recruits in a city dealing with rising crime in 2022.

Milana then presented the city’s year-to-date crime statistics to the neighborhood watch group as part of his announcements. One particular statistic drew a big reaction from the locals.

The rise in crime has been made worse by officer shortages, which led the department to cut certain specialized units like domestic violence and prostitution within the past two years, according to Milana. The combination of all the cuts have led to fewer officers on duty at a time.

“The challenge for us now is, for example, if someone is shot, that means we have to divert all of these officers to secure that scene,” Milana said. “But that means leaving certain neighborhoods with fewer officers for a time.”

While Milana expressed confidence that Halloween security would go smoothly, once he and his other officers left the library, locals immediately began talking anxiously amongst themselves about the crimes that could potentially happen with no help in sight.

HARRY KELLY: At a far West Side Neighborhood Watch meeting on Thursday, Captain James Milana says police are adjusting security plans due to officer shortages. Milana says shortages have been effecting the department for several years, including the elimination of domestic violence and prostitution units.

KELLY: For Halloween, that has meant an unusual change in how Syracuse Police will use their officers. Milana said, and I’m quoting him, we’re going to be diverting any available officers we have to areas typically covered with trick-or-treaters.

KELLY: The locals at the meeting expressed concerns about that plan, as they’re worried it would leave certain homes and businesses unprotected. However, local business manager Lauren Su Jong, says given the low officer numbers, she’s okay losing some protection to help kids.

LAUREN SU JONG: I feel like, yeah. It’s more important to be around kids who might be at risk versus where there’s no trick-or-treaters.

KELLY: Milana also gave year-to-date statistics throughout the city in terms of crime. Currently, level one crimes like robberies, assaults, burglaries are up 25 percent this year in Syracuse. Harry Kelly, N-C-C News. 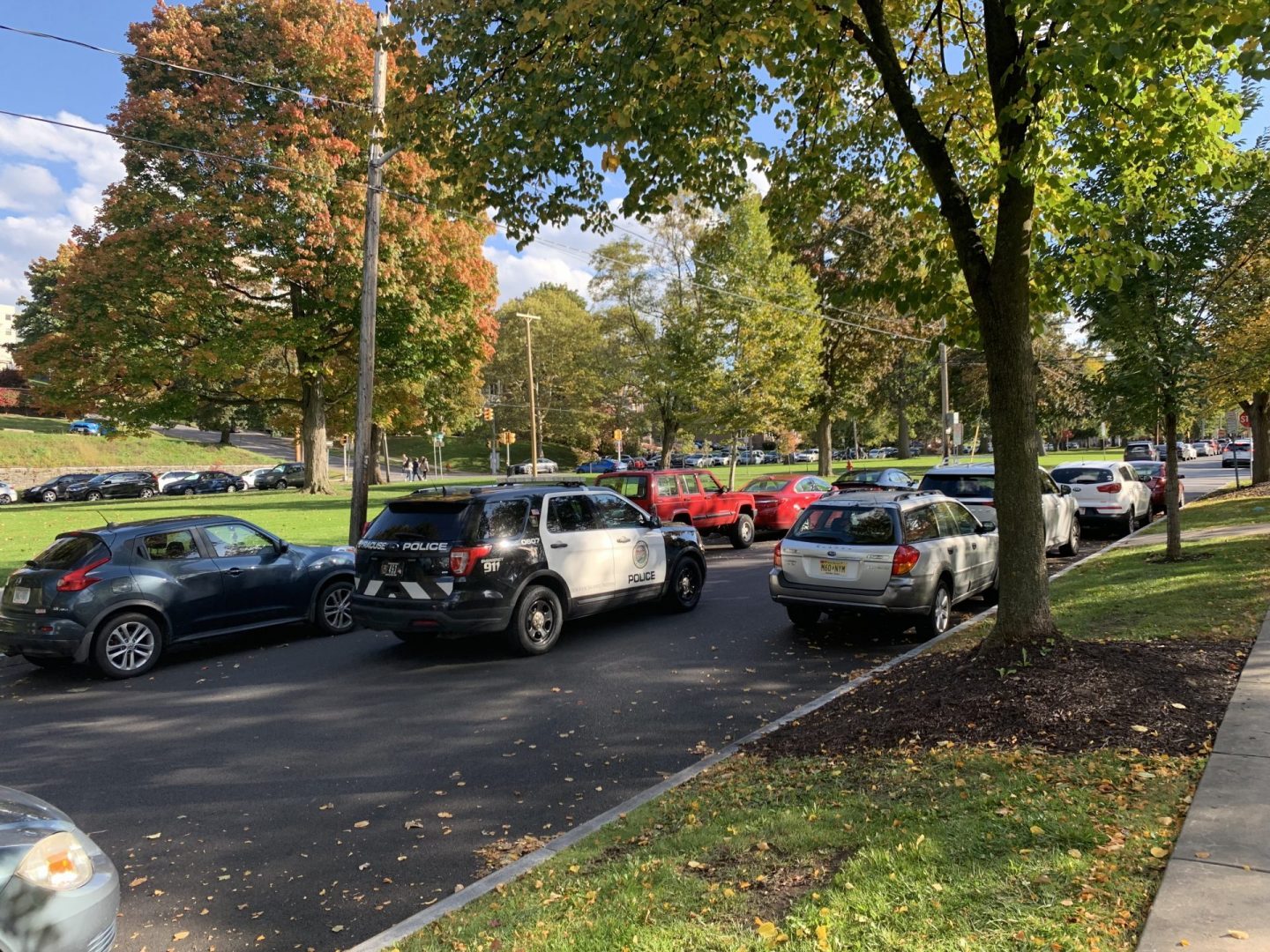 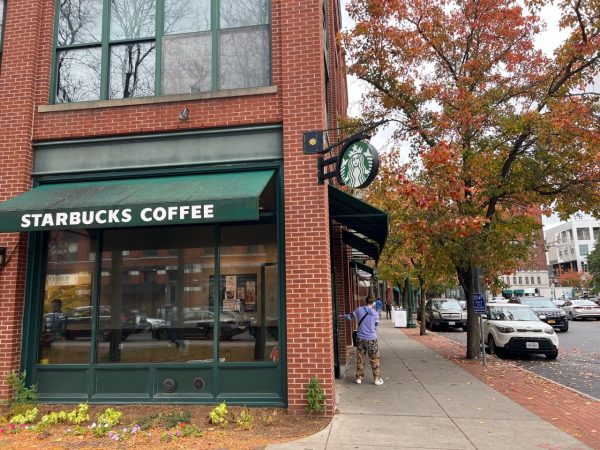 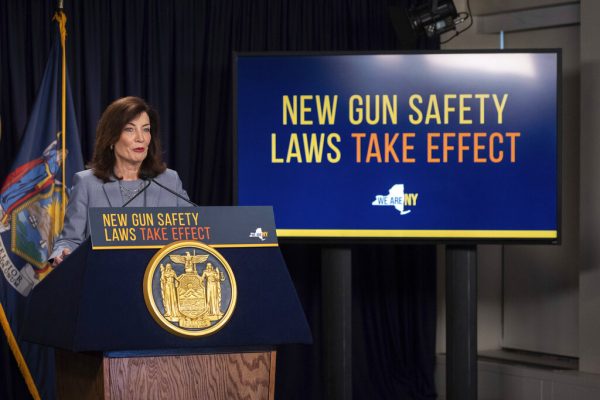