SYRACUSE, N.Y. (NCC News) Syracuse will make history this weekend. For the first time since 1998, Syracuse has sold out a football game in the Carrier Dome. With nearly 50,000 people expected to attend, both Syracuse and Clemson, their opponent this Saturday, will undoubtedly feel the impact of a crowd of that scale.

The impact knows no boundaries, however. It goes far beyond the football teams. Far beyond the confines of the Dome. That history-making crowd will make its mark around the city, most notably at local businesses, who thrive on game day.

For Manny’s, Syracuse’s preeminent clothing and apparel store, they have been in business for over sixty years, and still appreciate the impact a game can have on their sales.

“People have been pointing towards this game as the big game of the season,” said Mike Theiss, Manny’s General Manager. “We’ve been preparing for this for quite a while.”

Acropolis represents one of many food shops on Marshall Street, the social hub of the Syracuse University campus. “We have well over three hundred pizza pans, we open up all of them for game day,” said Acropolis manager Steven Papazitas. “A game like Clemson, there will probably be a line to J Michaels.”

Running a successful business in a college town requires a degree of reliance on, well, the college. Over fifteen thousand people attend Syracuse University, and countless others live in the area, so the demand for pizza, or specialty t-shirts, remains palpable year-round.

But when the number of people on campus jumps from fifteen thousand to nearly fifty thousand, it’s up to the local businesses to not only prepare for the crowd, but to profit from it. That is the game day effect, and while the football team may appear to be reaping the benefits of the crowd’s energy, the businesses in the area are reaping the benefits of something much more lucrative: the crowd’s wallets. 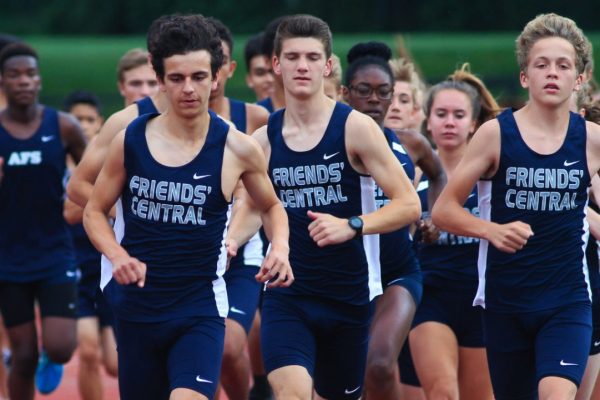 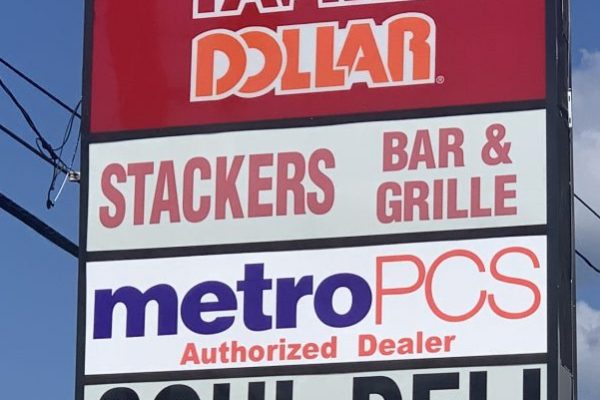