LAKE PLACID, N.Y. (NCC NEWS) —  What do athletes like Patrick Kane, Andrew Weibrecht, Chris Mazdzer and Emily Sweeney have in common? Well, they’re all professional athletes that have been to the Olympics and they’re all alumni of the Empire State Winter Games.

The Empire State Winter Games have been held annually for the last 40 years. This year the event won’t take place due to COVID-19 but, as Empire State Winter Games Executive Director Molly Mayer says, its effect will still be felt by a certain group of athletes. That group of athletes are those that participate in para bobsleigh, all of whom have some sort of physical disability.

“Push bobsled has been around for a while and generically push bobsled is for athletes who have had amputations above the knee,” Mayer said.

But that’s just one form of para bobsleigh, one in which the athletes are able to push their bobsled themselves. For others though, the disabilities are serious enough to keep them from doing that themselves, and instead use a mechanical launcher to get themselves on course. This form of the sport is not yet included at the Winter Paralympics.

“The United States has a large contingency of veterans and a lot of them have prosthetics and amputations below the knee,” Mayer said. “So it was kind of that in-between of the complete push and kind of the running start bobsled event.”

After a successful test event at the Empire State Winter Games, para bobsleigh has made strides towards inclusion on the biggest stage of international athletics. Just last summer the International Bobsled & Skeleton Federation accepted a proposal for para-bobsleigh to be included at their 2021 World Championships. Still, the sport as well as those who helped to get it where it is today, have their sights set higher.

“What we’re kind of trying to do is to grow the Paralympic side of the Empire State Winter Games,” Mayer said. “Then hopefully that’ll contribute to the overall societal inclusion of those types of sports.” 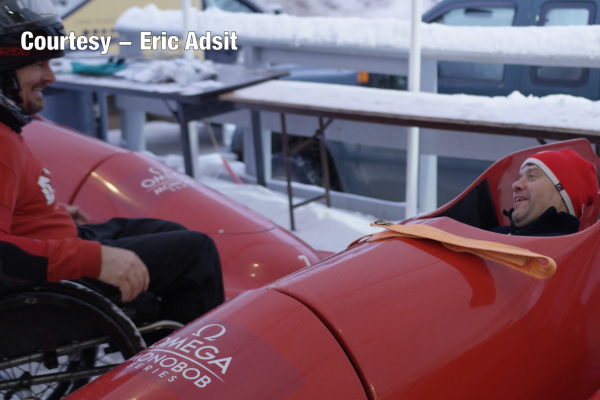 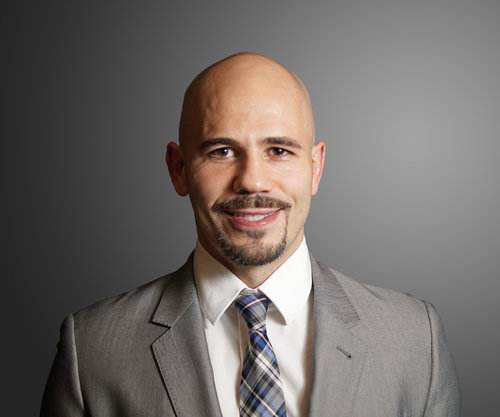 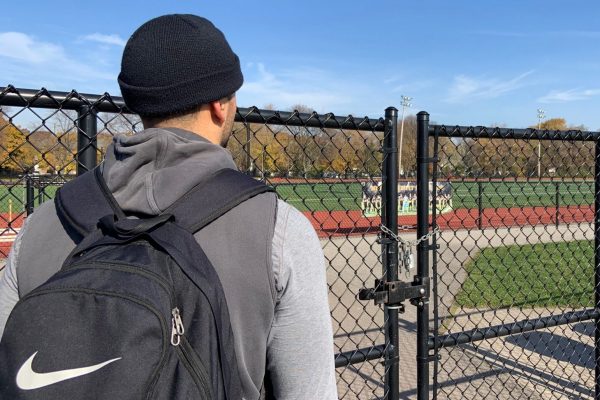