By Gabrielle Caracciolo SYRACUSE, N.Y. (NCC News) — The Rev.  Julie Calhoun-Bryant of Saint Alban’s Episcopal Church, on the city’s East Side,  received a phone call from a neighbor Monday alerting her of vandalism spray painted on the church.  She hung up and immediately called her secretary and asked her to take pictures and call the police.

Someone spray painted swastikas, pentagrams and other satanic symbols on the church on Meadowbrook Drive.

“My response has been to pray for the vandal,” Calhoun-Bryant said. “I can’t imagine what sort of head-space he’s in to lash out like that.”

Calhoun-Bryant said they removed the vandalism very quickly. She said  she has no plans to make security changes at the church.

She said she is not worried about safety because she doesn’t believe her church was the sole target.

“It seems like we weren’t exclusively targeted because we were a church,  because there were other incidents as well,”  Calhoun-Bryant said.

Less than a mile away at May Memorial Unitarian Society, a gay pride flag was ripped down and burned on Sunday.

Calhoun-Bryant said she wants the vandal to know she forgives the person.

“If they want to have a conversation with me I would welcome that,” Calhoun-Bryant said. “Please don’t do it again.” 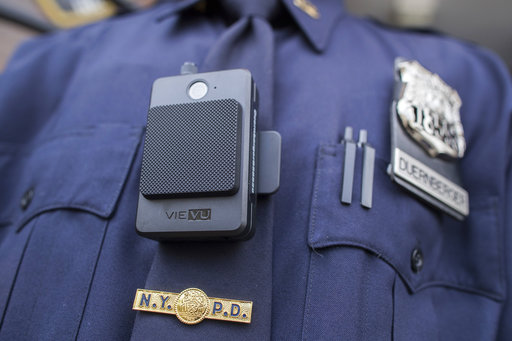 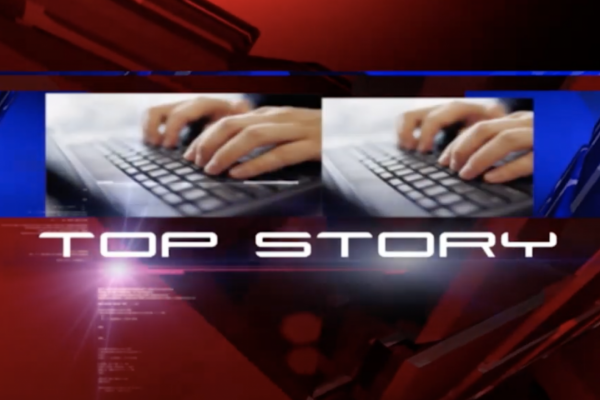 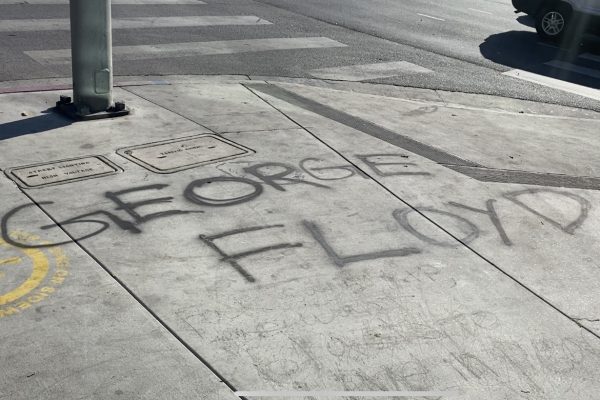