“It’s renewable energy, so it avoids those harmful greenhouse gas emissions that contribute to global climate change and other harmful air pollutants as well that can affect human health and environmental health,” said Janna Herndon, project manager for offshore wind at the New York State Energy Research and Development Authority.

According to a representative from Fenner Wind Farm, wind turns blades that are connected to a rotor. The rotor turns inside of a box called a nacelle. It spins a gearbox that increases rotations and a generator which creates the electricity. The electricity is sent through underground cables to a substation and then to our homes through power lines.

But land-based wind projects are not well suited for larger parts of New York. Herndon said offshore turbines are becoming a big part of the future of wind energy.

“We have five offshore wind projects in active development in New York state,” she said.

These projects were developed to power some of New York’s largest demand centers.

“New York City, Long Island are very densely populated, and because of that, we don’t have the available land space to develop large scale solar projects or wind farms like you’d see in the upstate area,” Herndon said.

To put that in perspective, the turbines at Fenner Wind Farm stand 329 feet tall with 113 foot long blades.

“This is a new industry in the United States,” Herndon said. “It’s been around in other parts of the world for decades.”

“There’s just a tremendously strong natural resource off of our coast,” she said.

Wind energy is going to be growing rapidly.

“New York has the largest offshore wind and renewable energy goal in the region and in the nation,” she said.

Herndon said there will be a lot of jobs created with these new projects.

According to the NYSERDA, wind energy will help reach New York’s Climate Leadership and Community Protection Act goals. The NYSERDA website said the plan gives New York State the most aggressive clean energy plans and climate goals in the country.

“This plan is law,” Herndon said. 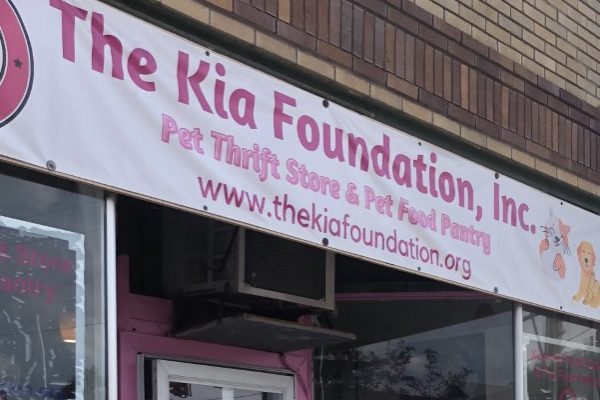 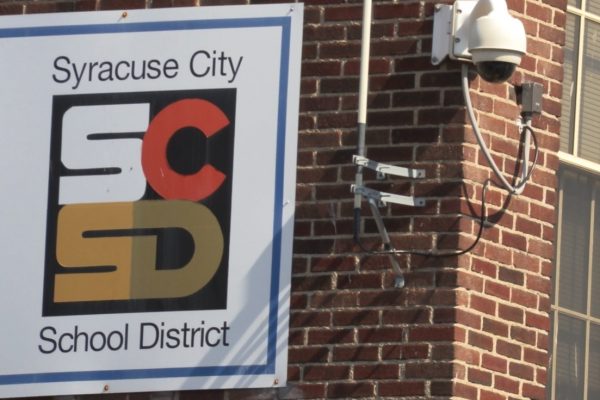 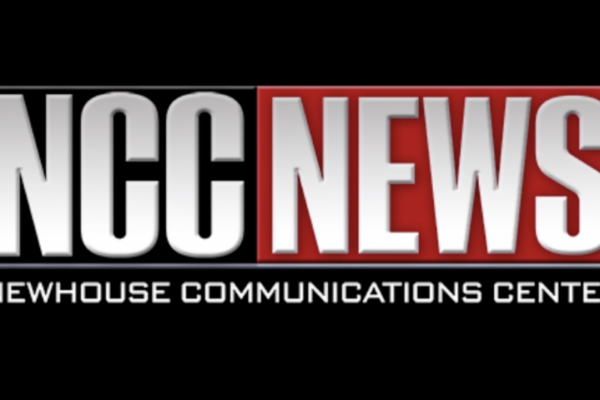