(ANC)
What if the cop that pulled you over the night before is standing on the roof of your favorite coffee shop the next morning?
N-C-C reporter, Racquel Stephen, explains why you may have seen police on top of Dunkin Donuts this past weekend.

(Cassandra Rucker)
Cops on top is something that is done in other states as well. We hadn’t tried it in New York state … we decided to start it here with our Dunkin’ friends, and Boom it instantly took off.

(Stephen)
Each year law enforcement and Dunkin Donuts partner with the Special Olympics of New York to help raise money for the 68 thousand athletes that participate in the games.
Rucker said ten more locations joined the cause this year, and it will continue to grow.

(Rucker)
Each year it gets a little bit bigger. More people participate.

(Stephen)
This year “Cops on Top” exceeded its goal, and racked in over $85-thousand in donations.
Racquel Stephen …, N-C-C News.

For seven years the Special Olympics of Central New York has partnered with law enforcement and Dunkin Donuts to help raise money for the annual games.

Special Olympics’ Director of Development, Cassandra Rucker, implemented the fundraising idea in the Central New York region when she took office in 2012.

“Cops on Top is something that is done in other states as well,” she said. “We hadn’t tried it in New York state … We decided to start it here with our Dunkin’ friends, and boom it instantly took off.”

Each year police officers volunteer to stand on the roof of a neighborhood Dunkin’ Donut shop to encourage customers to give a donation.

On Friday, August 2, cops were spotted on the roof of 56 Central New York Dunkin’ Donut locations from 6-11 a.m., which is a significant increase from the four locations that were secured when the idea first started seven years ago.

“Each year it gets a little bit bigger,” said Rucker.  “More people participate.”

An exact amount of how much was raised over the weekend has not been disclosed, but Rucker assures that the fundraiser exceeded their goal of $85,000.

Be on the lookout for the 13th annual “Polar Plunge” fundraiser that takes place every winter in the Oneida Lake.  Volunteers will be “Freezin’ for a Reason” for the 68,000 Special Olympics’ athletes. 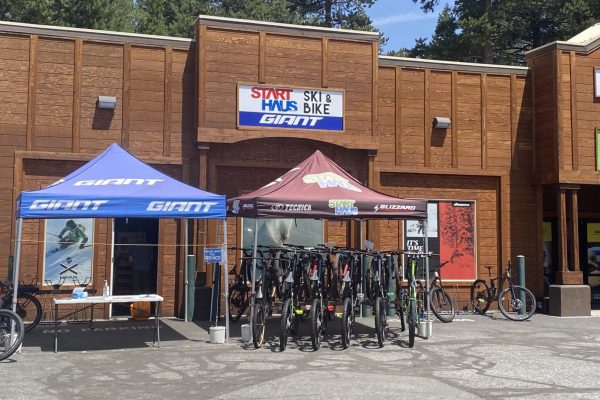 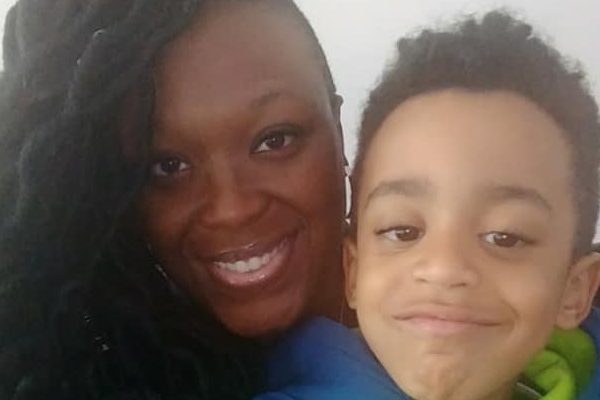