Quentin Lehn SYRACUSE , N.Y. —The flavored e-cigarette “juul” has been trending across college campuses. Students aren’t shy about the device either, admitting they “juul” frequently during the day.

“I juul every single day,” says James Twyman, a student at Syracuse. Another agrees:”I go through a pod a day on average.”

Most of the students interview have used the device for over a year. Those same students believe that juuling can be very addictive, with minor withdrawals.

One student said, “If you do it everyday, which is easy, it becomes addicting without you even knowing it.”

Chris Owens, the director of CNY’s Regional Center for Tobacco Health Systems at St. Joseph’s Health agrees with those students. He says, “A majority of those e-liquids have a substantial amount of nicotine in them.” He adds, “What we’re finding more and more on a regular basis is that this is kind of a gateway to more traditional tobacco products where they start using the e-cig products because their friends are doing it, because it smells good, and that’s the gateway to become nicotine dependent.”

That consequence alone is enough for them to agree on the idea of banning the sale of flavored e-cigarettes.

Twyman said, “I think it’s probably a good idea in the end cause I think, I don’t know in the long run they’re gonna find out juuls aren’t that good for you.”

Owens adds that doctors are changing the way they approach patients. He said, “Now, a provider when they’re talking with their patient isn’t just asking do you smoke. There is a system for the provider where they can ask do you smoke cigarettes, do you use a smokeless form of tobacco, do you use an e-cig product, and so that just helps bring more awareness to the individual.”

New York Governor Andrew Cuomo is looking to place a ban toward the use of flavored e-cigarettes. 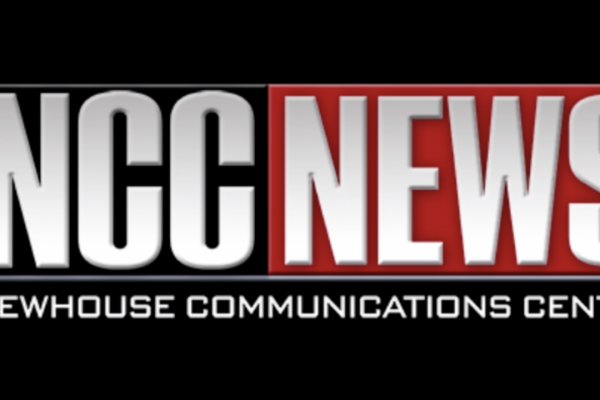 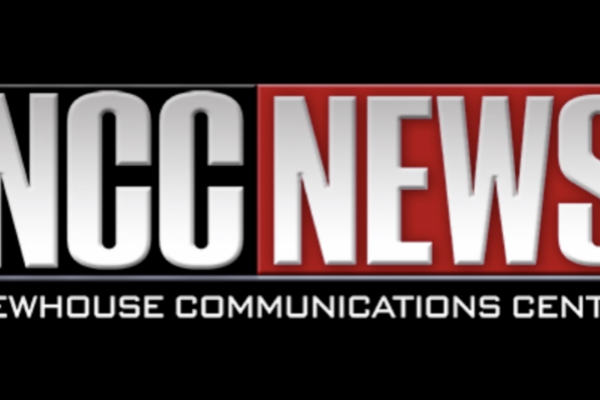